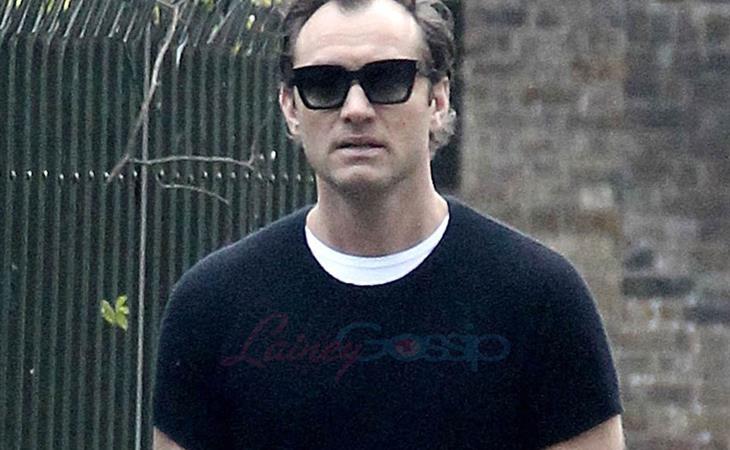 Variety confirmed today that Jude Law has been cast to play Albus Dumbledore in the next installment of the Fantastic Beasts franchise. As you know from the first movie, Johnny Depp was revealed to be Gellert Grindelwald. He and Dumbledore were friends, Dumbledore may have been in love with him, and they were trying to find the Deathly Hallows so that they could magic some evil sh-t together, before their relationship ended tragically with the death of Dumbledore’s sister Ariana and Dumbledore ended up beating his ass in a wand duel.

A few months ago, when they were trying to cast young(er) Dumbledore, director David Yates told Vulture that Damian Lewis was too young and that Hugh Laurie wasn’t a “bad idea”. Jude Law, at 44 right now, is actually younger than Damian Lewis. So I’m not sure I buy anymore that Damian Lewis was “too young”. Damian Lewis, however, just isn’t enough of a presence. Especially not if you’re casting opposite Johnny Depp.

My suggestion was Daniel Day-Lewis and I still think he would be perfect. Jude Law, however, like Johnny Depp, has a good relationship with Warner Bros. And his recent work in The Young Pope may have secured this role for him. As Sarah remarked when she found out about this earlier, “He REALLY likes playing characters who wear silly hats”. Agree. But that also speaks to flair. And a wizard of Dumbledore’s stature certainly needs some flair. That’s what Jude has over, say, someone like Damian Lewis. Jude just happened to get papped in London today running errands. 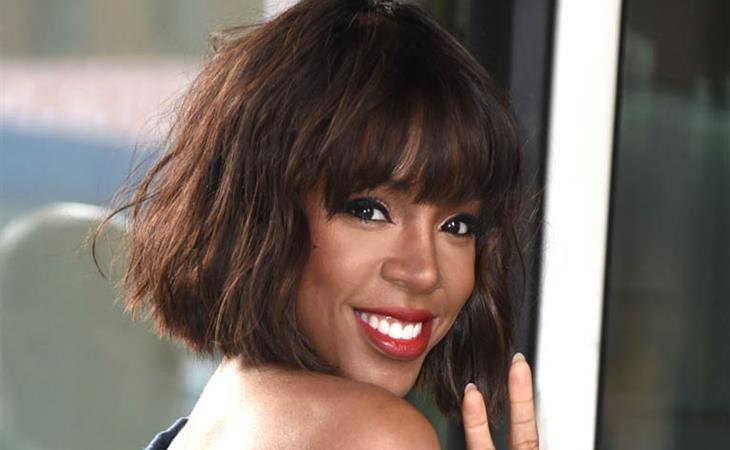 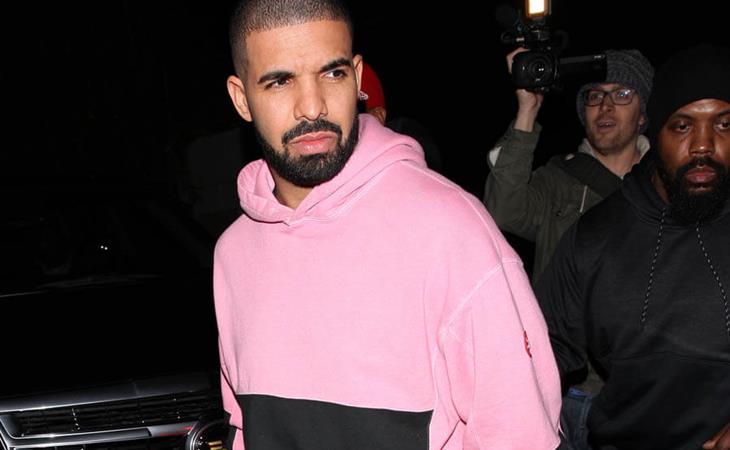 The vocals are in