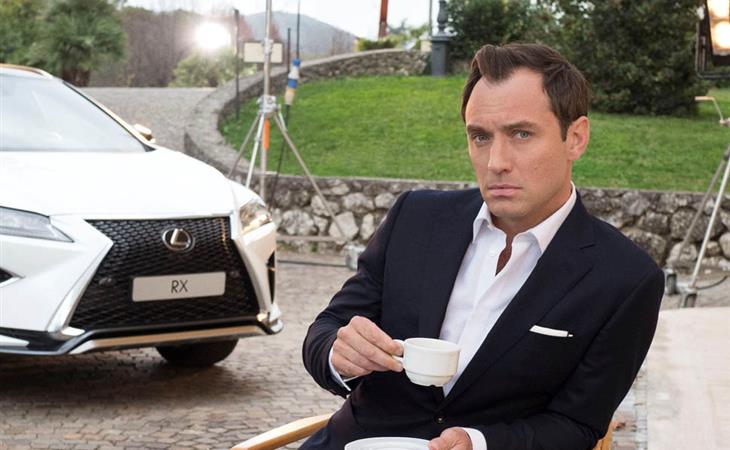 Jude Law is partnering with Lexus on their new SUV. The commercial was shot in the south of France and in Fiuggi, Italy. Jude said in a statement in the press release that:

"I love driving and the escapism that comes with it. The concept of 'The Life RX' was such an interesting one, as it's true that the right car can give you the keys to an extraordinary experience. The team at Lexus envisioned bringing something to life that was immersive and included everyone on the journey, and this was something I was keen to explore."

He does look very keen in all of these poses. Like Blue Steel keen.

But the real reason I’m posting about Jude Law is not to talk about Jude Law but to bitch about cars. Our car is 10 years old and it has to make it through another possibly harsh winter so we’ve started talking about getting a new one and I’m the one who’s kinda holding things up. Thing is, I don’t feel like I’m asking for too much. I just want a four door sedan that’s manual transmission that doesn’t look like a spaceship. But so very few companies are making stick shifts. The stick shift is becoming extinct.

Every day there’s some news story about distracted driving and how people are getting into accidents because they’re texting or whatever and not paying attention. You know what makes you pay more attention when you’re driving?

If someone proposed a draconian law that mandated stick shift for every driver without disabilities, I would vote for them. 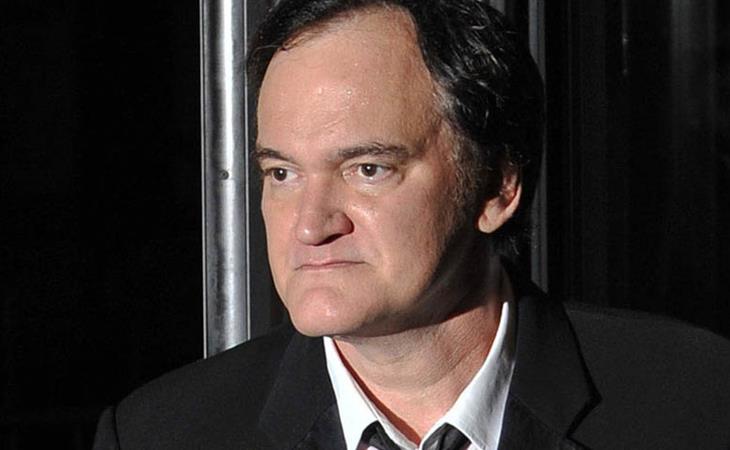