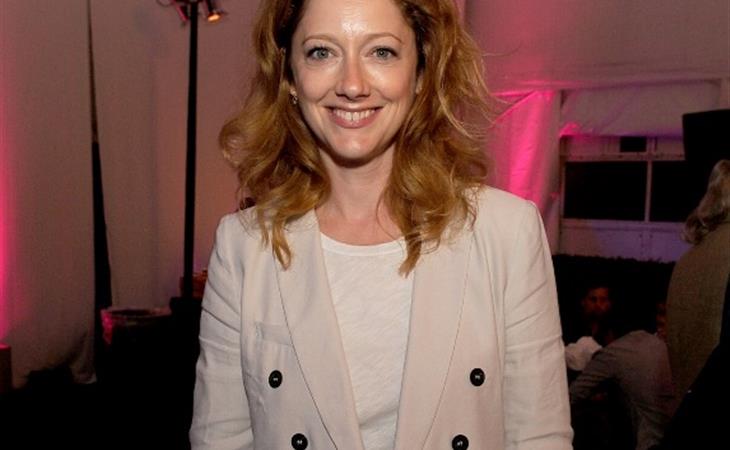 I can’t be the only one that greets Judy Greer news with a happy clap. Greer, hall of fame scene-stealer and professional portrayer of best friends, will star in a new pilot for FX. This is exciting on several levels. One, it gives Greer, after years of walking away with scenes from Arrested Development and Archer, a much-deserved starring vehicle. Two, it’s a comedy on FX, which means it’s got a shot at being really good. No network currently has a better track record with comedies than FX; they’re doing so well they’re launching a new comedy channel, FXX. And three, Greer is starring alongside Nat Faxon, who was great on Fox’s (sadly) cancelled Ben & Kate, and who co-wrote The Descendants and The Way Way Back. He’s a really funny dude.

The show is untitled but it’s about a couple who have a great relationship except that they never have sex. So to keep their marriage together, Greer gives Faxon a free pass to cheat. It sounds like Hall Pass, which sucked, but Greer + Faxon has a lot of potential, and FX has demonstrated extremely good taste in comedies (Anger Management aside). But mostly I’m stoked for Greer, who has deserved so much better than gigging on shows like Two and a Half Men, and always playing the best friend in crappy rom-coms.

The upcoming television season hasn’t looked particularly promising, especially on the comedy front. The prospect of Judy Greer fronting a show on FX is one of the best things on the roster. Here’s hoping it lasts longer than Miss Guided.

Attached – Judy Greer at the premiere of The Way, Way Back.