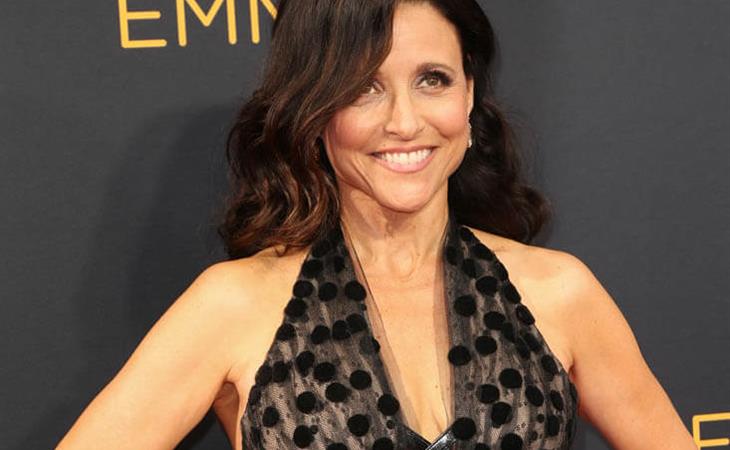 Photo and Video Assumption, the favourite game of gossips – drawing baseless conclusions from photos or video moments – but as unreliable as bump watch. And, sometimes, as was the case last night, it can make you feel like a f-cking asshole.

This is what happened after Kate McKinnon won the Emmy for Best Supporting Actress in a Comedy Series.

Was Julia Louis-Dreyfus throwing shade at Kate McKinnon or was it just unfortunate timing? #Emmys pic.twitter.com/3zo1FG5ncp

And then the speculation began. JLD has a very good reputation in the business. Her peers love her. Tina Fey, Amy Poehler, Amy Schumer, so many funny women in the business, they speak reverently of her. So this…expression… it was unusual, it was noticeable, it was …something.

We found out just minutes later that the something was the passing of her father, on Friday. So, when Kate shouted out her own late father at the end of her acceptance speech, that would have connected with JLD in a painful way, in a way reflected on her face. You look at her face now, with that knowledge, and it’s not the face of someone who isn’t impressed, but the face of someone who’s dealing with a very raw wound. 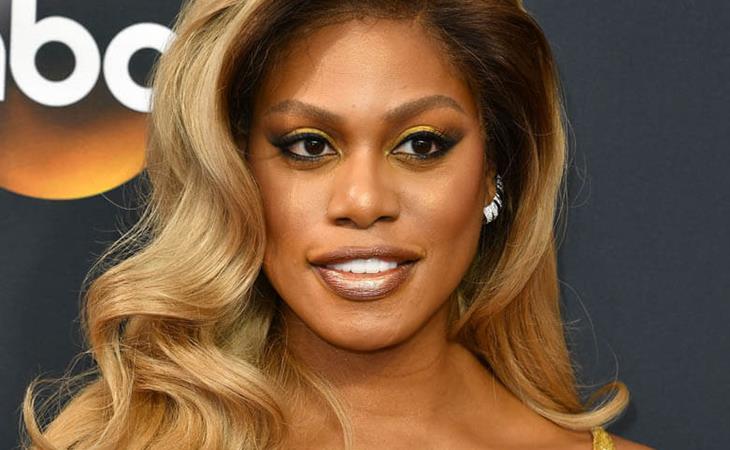 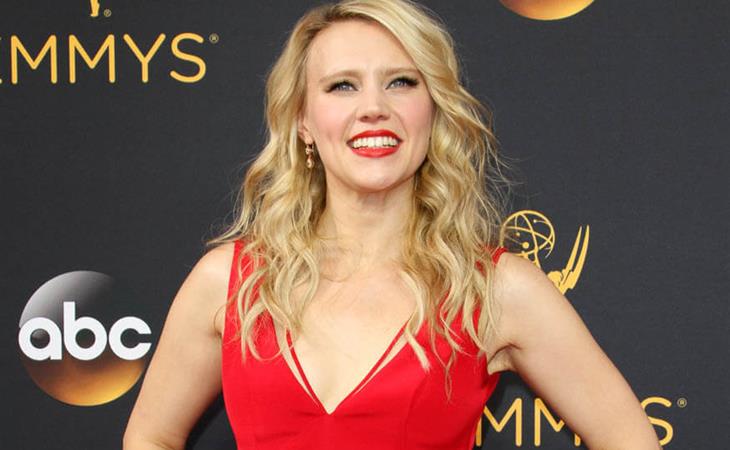