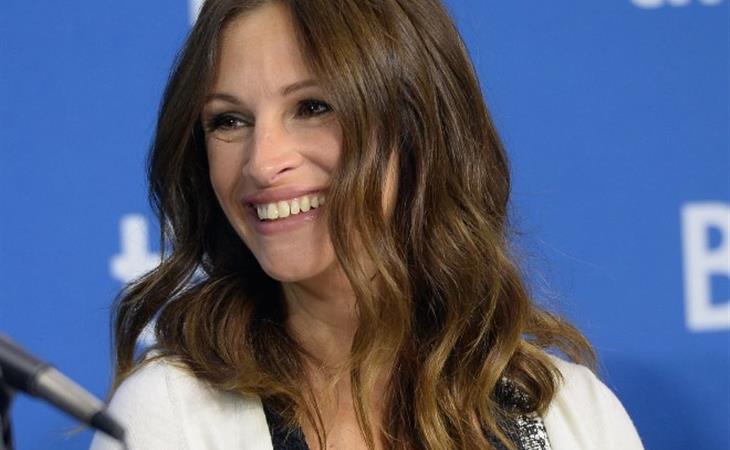 Mostly that girl gets written about in YA novels. In Gossip Girl. There is a beautiful person, who is magnetic to all, and then an underbelly-seether who loves and hates her. And then we find out that the beautiful person is not, really, or she is but is terribly emotionally crippled – and it seems to make everything better.

The August: Osage County press conference at TIFF is a study in this girl. What it’s like to be adored when you are a grown woman who is doing her job like everyone else – but you just can’t contain who you are.

It starts early. The first words of the press conference are “It’s creepy quiet in here”.   Everyone laughs. Of course they do. And what follows is a 35 minute press conference that tries its damndest not to be about Julia Roberts.

That's not to say that she’s self-centered or not speaking about the movie. This is what so many people mistake about her. It’s not that she’s so focused on being Julia, it’s just that she cannot help but express all her opinions about everything. You’re asking her, aren’t you? She gives long-winded answers about how hard and diligently they all worked, racing home to “shower and then go over to Meryl’s” - and then, when she realizes she’s gone on for awhile, she’s all self-deprecating. “Well. Aren’t I fascinating?”

It’s actually this kind of self-confidence that makes her so rare and attractive. That’s what we don’t see in the others. At one point during the press conference, Juliette Lewis says that people might think she’s angry because “A million years ago I did a movie called ‘Natural Born Killers’ and I was kind of wicked in it" and the remark just falls so flat. Her humour is not welcome here, even though under other circumstances she would be the cleverest one on the panel – because all people want is more Julia. By contrast,  when she says “It’s a Jule-bilee", referring to her and Lewis and Julianne Nicholson, it’s a terrible joke. And the whole room just bursts into this affectionate adoring laughter, like the first time a beloved preschooler tells a joke right. She just rides right over it.

I wonder if she gets frustrated? There are lots of talks about the work, about how hard it was, and some really interesting stuff about how when working on really tough scenes with Meryl Streep she needed assurance not just as an actress, but as a girl – that those were okay things that were happening between them. But there’s less response from the adoring room about that then when she makes terrible jokes about her name.

Watch. Hate or delight, as is your pleasure. Either way you’ll get a lot out of it. And that’s the greatest gift. Julia gives in equal measure. 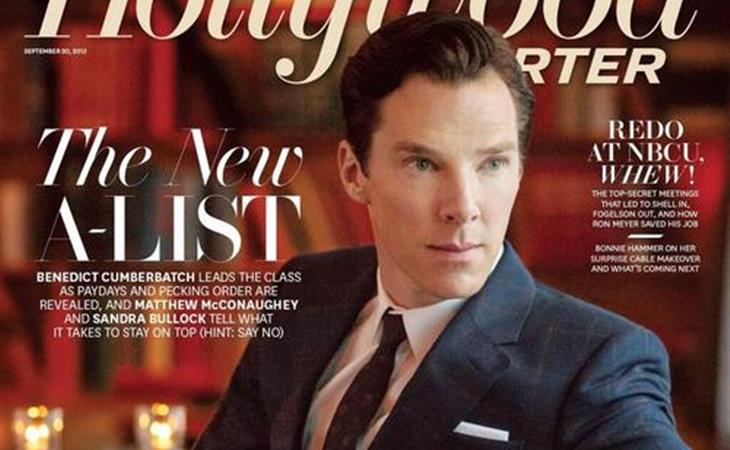 Welcome to the A-list, Benedict Cumberbatch 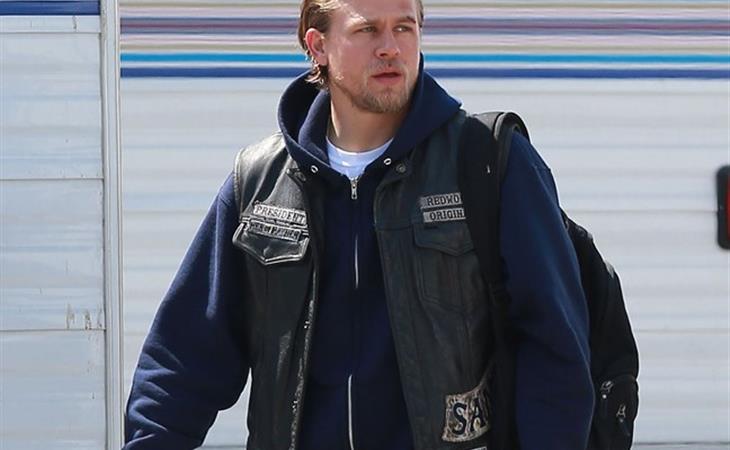