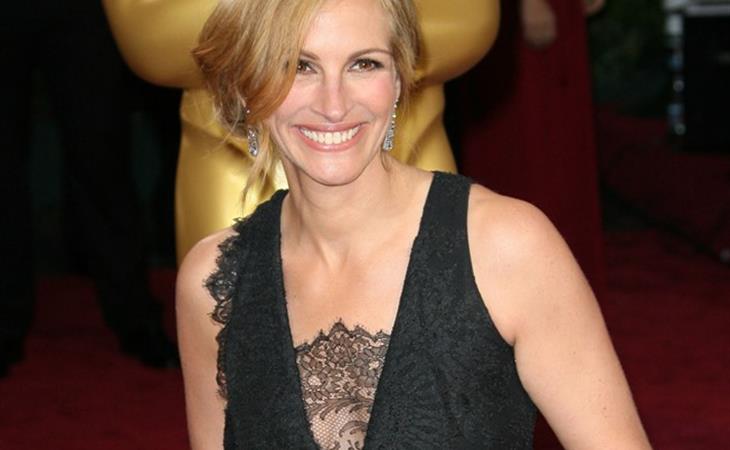 It’s time. There was no "Who’s Natalie", but my woman still delivered some serious love, and it’s time to address it. Get comfy.

First of all, the dress was not my thing.  Bored now. I get that Julia slides herself firmly into the "classics" category and isn’t going to try anything new and risqué. Tough luck for us. If she’s nominated again sometime, it’s going to be black matte satin. Possibly with white trim.

But the delights of Julia are going to remain with us for a long time. So when Cate Blanchett started with “Suck It, Julia Roberts”, it’s worth noting they weren’t even in the same category – Julia maybe took a second to process and then proceeded to LAUGH and laugh and laugh. Nothing was ever funnier! Suck what? And why? Doesn’t matter! She’s laughing!

I’m serious, everyone. I don’t know why this woman annoys you. She gives and gives and gives. On the carpet, ABC was trying to ask her about her first Oscars. She’s all “The first time I was nominated [for basically my first big role]? Because I attended as a presenter early on…” Don’t ever assume that Julia hasn’t been doing this since before you were born. This is OLD HAT. There’s nothing new under the sun at the Oscars. In fact, it’s hilarious. The fact that she’s letting you share it with her is your birthday gift, given early/late, on years when she decides to attend. 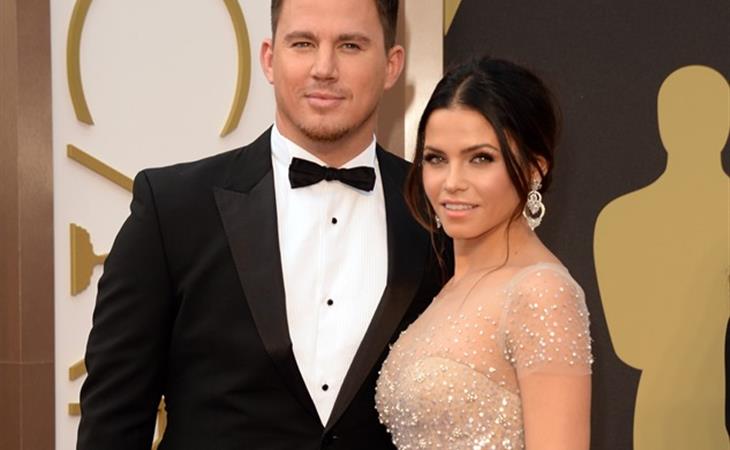 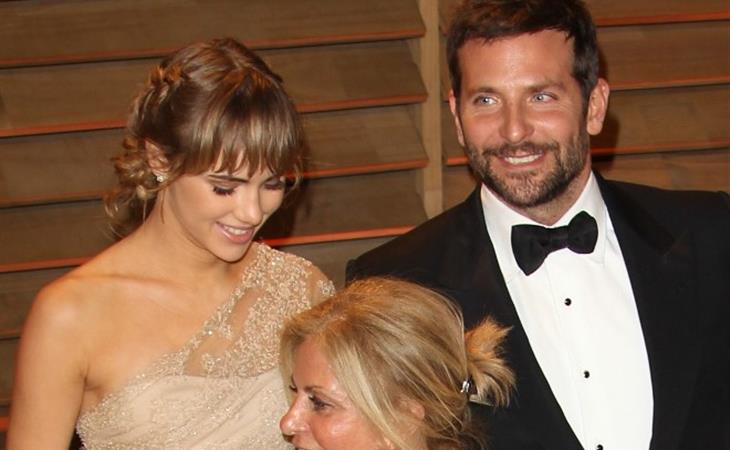