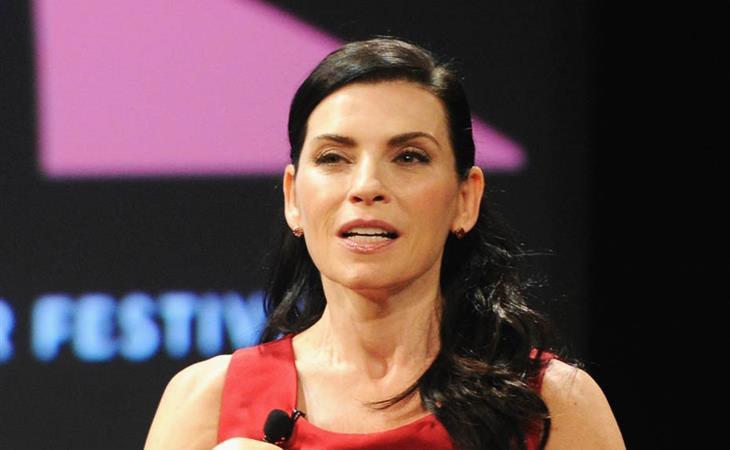 Girl Sh-t is the Best Sh-t. Especially when one girl tries to deny the sh-t and the other asks her… what’s good?

As you know, the final scene on The Good Wife between Julianna Margulies and Archie Panjabi was spliced together, presumably – but totally – because they hate each other. Or, more accurately, Julianna is probably impossible. Duana first wrote about it here. The showrunners then tried to play the whole situation off like it was just “gossip”, which is insulting to the audience, and Maria wrote about that here. Archie, however, will answer the question. And I wrote about that here. At the time, I also asked about whether or not Julianna would take the question, or whether or not her people and the show would instruct the press not to ask it.

Well, she was asked at the New Yorker Festival on Sunday and she went with straight up denial:

"Right, I've heard about [the feud]. Who says that? It's totally gossip," Margulies said. "I heard that question had been asked to Robert King. There's no story there, sorry … I actually had heard [that rumor] and I feel that it has been talked about and answered. I feel people just like to have gossip or make something into something that isn't there. There's no animosity on my part. It's a shame, because I wonder if it was two men, when one finds out that he f-cked his best friend's wife, if it would get that same attention, you know what I mean?"

As for the use of the split-screen, this is how Julianne explained it:

"It was shot the way Robert wanted to shoot it, and the story line, too," she said. "You also have to remember, there’s difficulty … [Panjabi] was also doing another show, called The Fall. I went along with whatever Robert asked me to do and I did it happily."

Presenting a revised version of how things went down only works if all parties agree to the revision. And, well, it appears that Archie wasn’t consulted on the rewrite, because this is what she tweeted after finding out about Julianna’s comments:

https://t.co/7Ci8jY9lSf. @TheFallTV was not even in production at that time and I was in New York ready to film the scene!

So, basically, that’s not the reality that Archie lived. So, basically, Archie’s calling it LIES! And I love this. I love it, obviously, because Girl Sh-t Is The Best Sh-t but also… this doesn’t happen. Most of the time, actors like Archie are silenced, they’re blackmailed, they’re cowed into accepting the altered form of the truth to protect the big star. And Archie just won’t play that game. 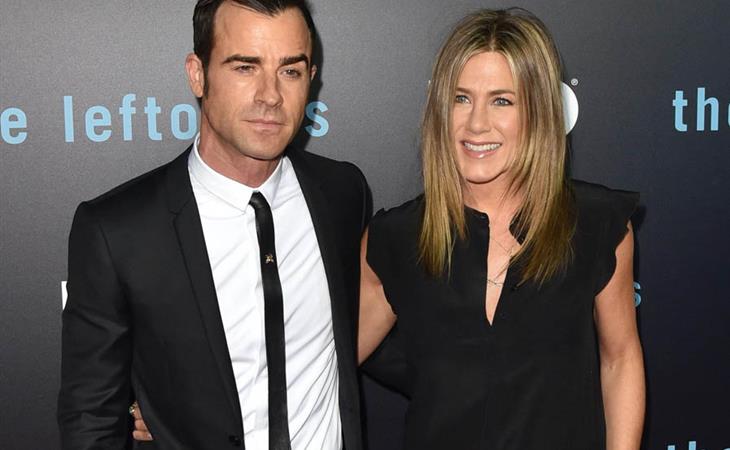 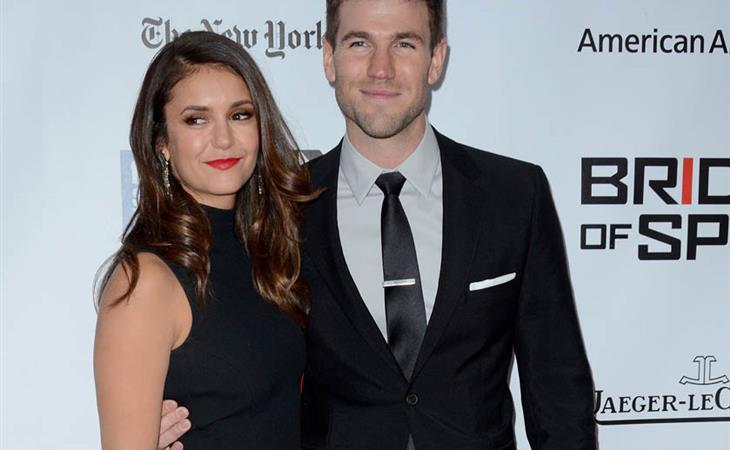