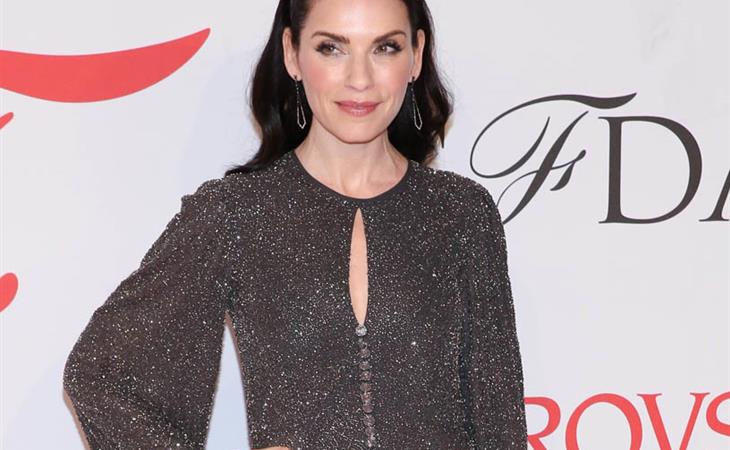 I’m not a bitch, my dress is see-through

CFDA Awards last night in New York. Julianna Margulies wore a sheer Michael Kors to show off her black underwear which, really, is the only way to make this dress interesting because otherwise I don’t love it. The material is what bothers me, I think. The material is dress emporium, destination: mall. So, yeah, the underwear totally makes it. And it’s an even bigger distraction from the conversation, the conversation being – Hey, Julianna, did you bitch Archie Panjabi off of The Good Wife?

According to IN TOUCH Weekly, it was actually all Archie’s fault because she was a “diva from hell” on set and “treated the crew like her personal employees”. Look. We’ve been through this before. As Duana wrote in her analysis of the situation – click here for a refresher – Archie was signed to a multi-year contract. And they played out that contract through its entirety. Meaning they kept her for as long as they could keep her. If she was a dick to be around, it would have been season 3 and see you later. Here’s Archie’s response to the story:

Question though: did IN TOUCH come up with that on their own… or was it fed to them…and from whom? 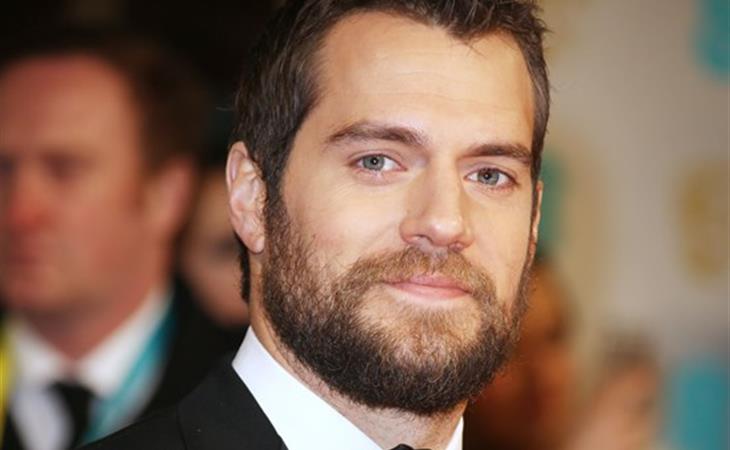 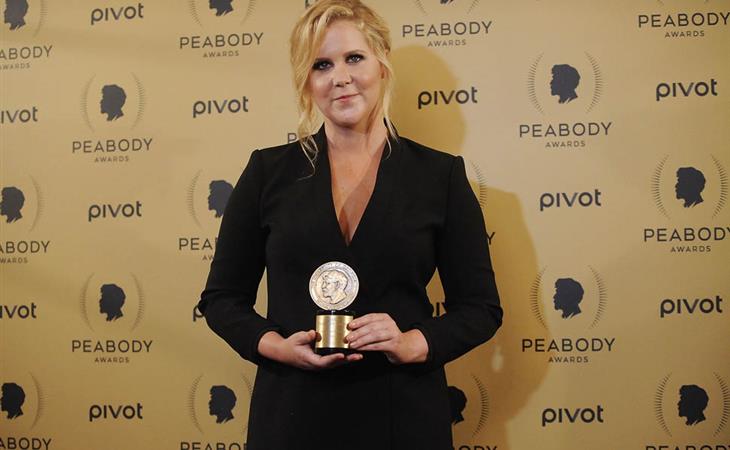