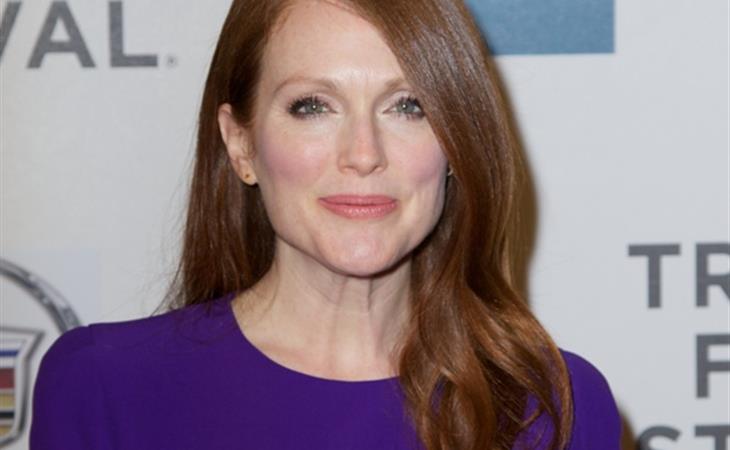 Deadline just reported that Julianne Moore is being considered to play President Coin in Mockingjay which will be split into two movies because they’re all money-grabbers now. It started with Harry Potter & The Deathly Hallows. I’m a Potter fan so you’re welcome to accuse me of bias but that book was so dense, with actual action, at the time it was understandable. Then Twilight followed, dividing Breaking Dawn, totally unnecessarily, in half even though NOTHING HAPPENS.

That’s not to say sh-t doesn’t go down in Mockingjay – it does – but, really, not so much that two films are required. Not like Harry 7. Not at all. Even the word count doesn’t support that.

But anyway, Deadline is saying that the deal should be done soon. So it’ll be the formidable Julianne Moore leading the rebellion, exploiting Katniss’s popularity, and manipulating her relationships, to galvanise support and outmanoeuvre the Capitol. Great casting, right? 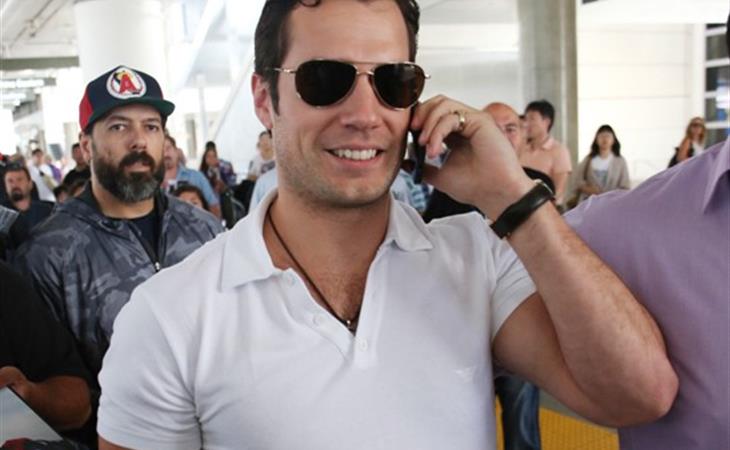 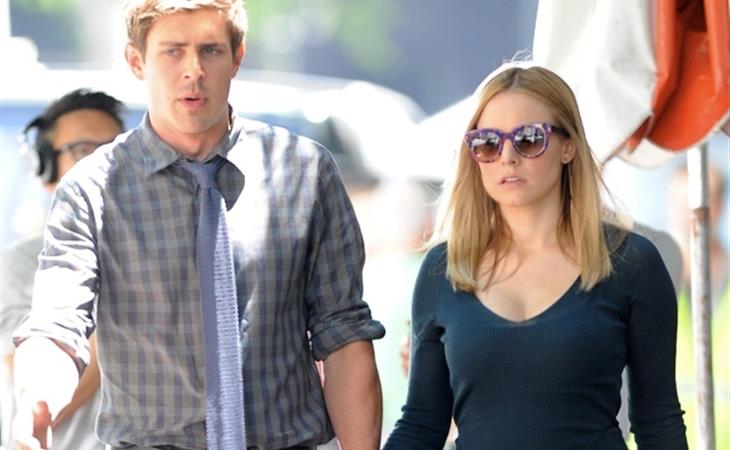