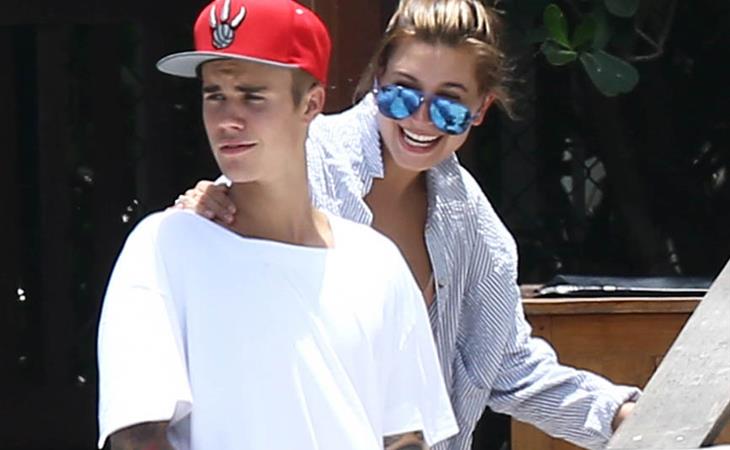 He’s in Miami with friends, including Hailey Baldwin who might be more than his friend. Everyone’s been wondering whether or not they’ve crossed that line. Ask Mark Wahlberg. He knows all about the f-cking line.

As you can see, the two are rather tactile, although in these shots, their physical affection doesn’t definitely confirm anything. He’s not grabbing her ass or putting his tongue in her mouth is what I’m trying to say. And even then, with these kids, that doesn’t necessarily mean anything, especially not when he and Selena Gomez go back and forth every few weeks.

But also, with these kids, they’re never alone. They’re never alone! It was like that then, wasn’t it? You dated a community. Only with us, eventually, we grew out of it. With pop stars like JB – and Leonardo DiCaprio – that goes on forever. You are never alone. 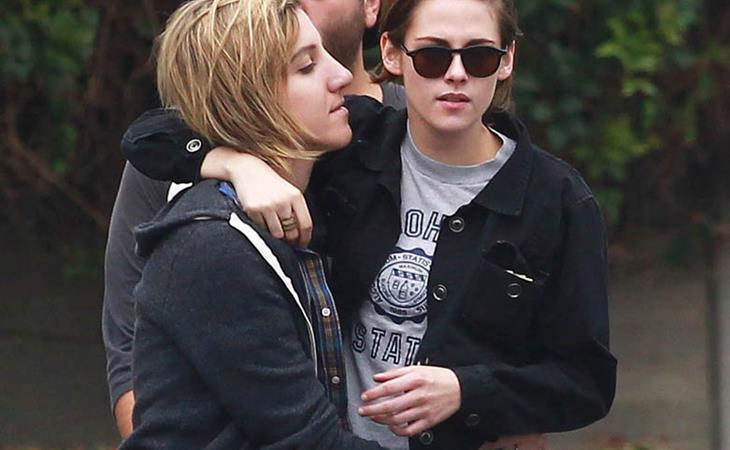 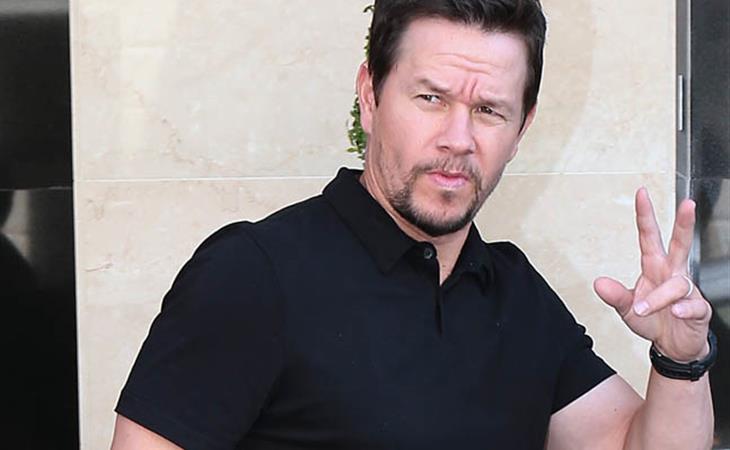