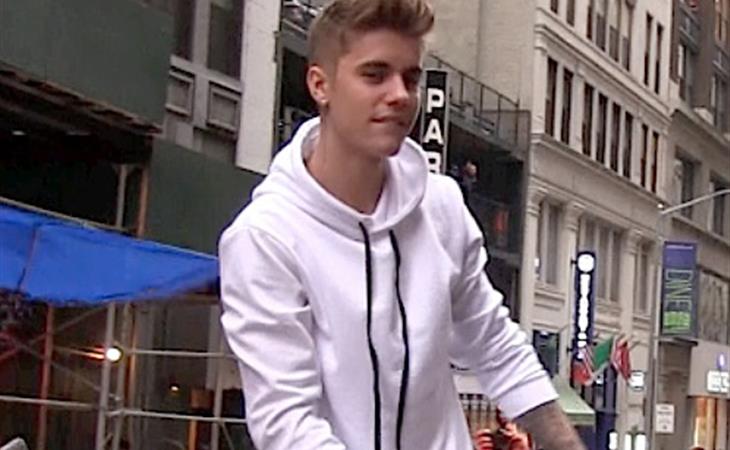 According to The Toronto Star this is what Justin Bieber said to Rob Ford on March 15 when they ran into each other at a club in Toronto. It’s the little punk vs the buffoon, insolence vs ignorance, brat vs bonehead.

He supposedly became “enraged” and had to be hustled back to his booth where he spent the rest of the night hanging out with three paid party hostesses and allegedly doing rails in the bathroom.

There are three sons of Toronto making headlines right now. One is our f-ck up of a mayor. The other is our f-ck up baby pop star. And the third is a wildly successful hip-hop artist who’s become the ambassador for the Raptors and the face of lint rollers, now an official team collector’s item. 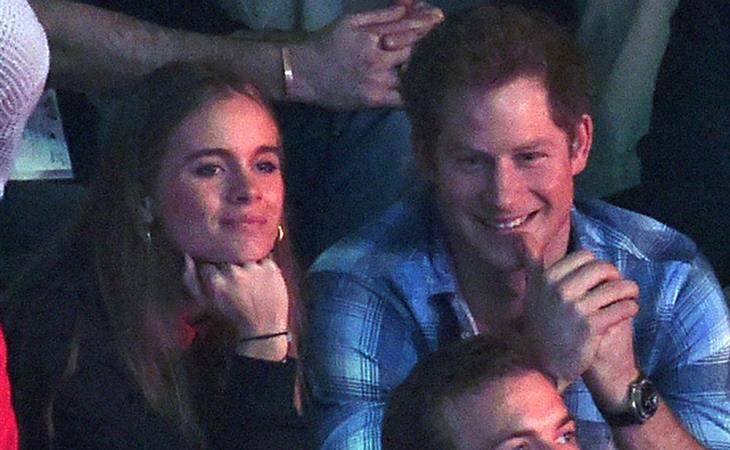 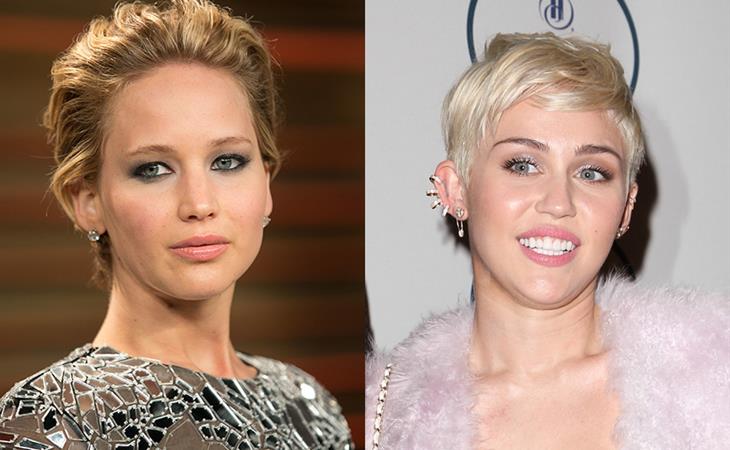