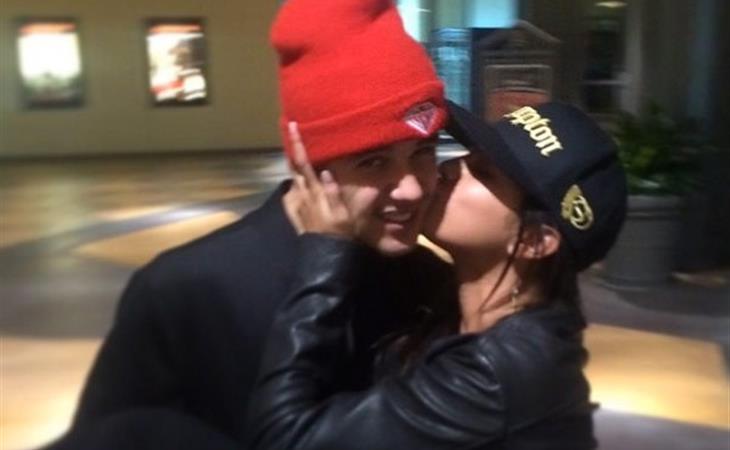 Justin Bieber and Selena Gomez were seen at a movie theatre earlier this week. Then, last night, he posted this photo on Instagram after they went to Bible class together: 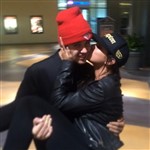 “Right now, everything else is a blur.”

He took the image down about a half an hour later. What is with this generation? How is everything erasable?

Anyway, they’re either together again and he wanted to flaunt it for five minutes or they were only together again for 5 minutes and broke up on repeat. After all, less than two weeks ago he was pulling out from behind and shooting all over some girl’s calves.

Am I an old lady if I say that I feel like we’re raising our kids to believe that hurting someone means loving them? Because so many of these young relationships are based on pain. When did romance become so abusive? 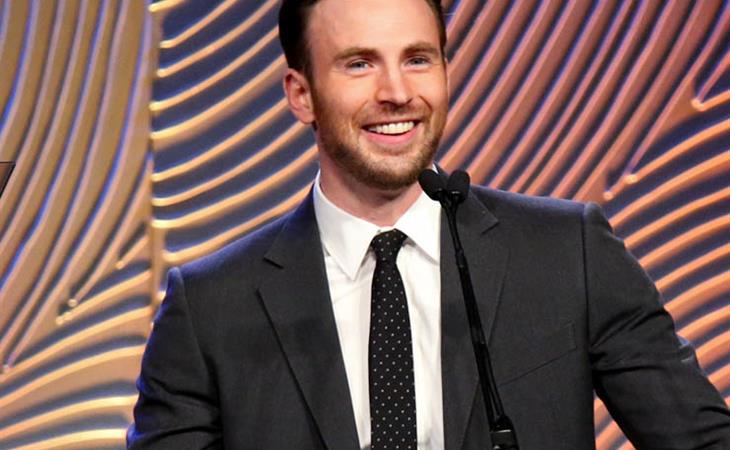 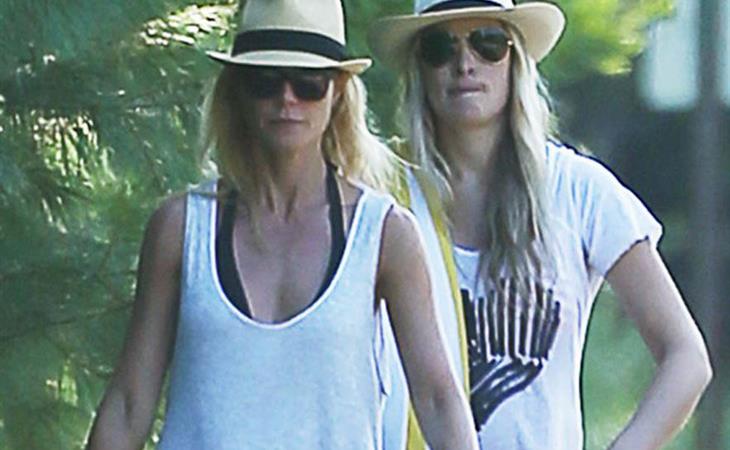 No boyfriend at the beach