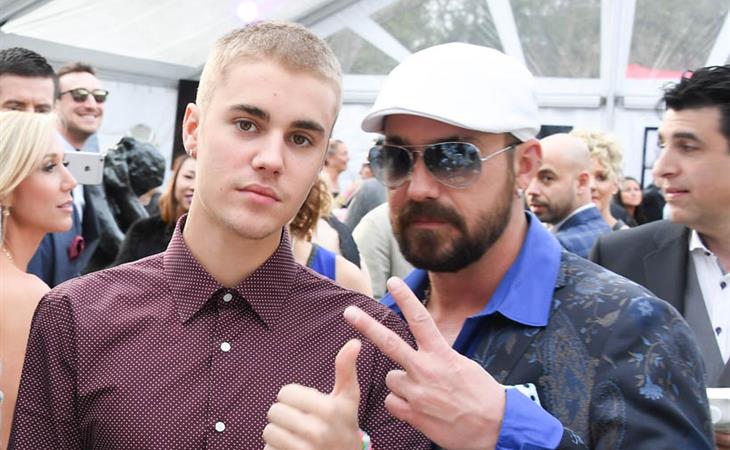 Justin Bieber is not engaged. His father, Jeremy, is engaged. And Justin was in Toronto on Saturday to attend his dad’s engagement party, held at a mansion in one of Toronto’s most expensive neighbourhoods where, bizarrely, an art show was also taking place. There was a tiger. The Batmobile was there. And some superheroes too.

Also, Justin buzzed his head. He did it, apparently, after his tour stop in DC on Friday night. And then he flew straight to Toronto and showed up around 2am at Drake’s album release party where it was reported that he “didn’t look well”.

And then these shots the next day from his father’s event. Pretty sure you know JB’s backstory and how his father factors into it. Would an engagement party like this be possible if JB wasn’t his son? Maybe that’s why I’m Photo Assuming so much sadness from JB’s expression in this pictures. Like this one:

Not that I haven’t gotten used to seeing JB’s patented “bleak face” over the years. It’s just …not in his eyes, you know? Here’s another:

Even when he smiled, and he did smile that night, Photo Assumption (the unreliable game we play with pictures and interpretations) says it never reaches his eyes.

JB’s next tour stop is Brooklyn on Wednesday. So… it’s very possible he’ll be at the MET Gala tonight. Last year he was my co-best dressed. I still love that jacket. 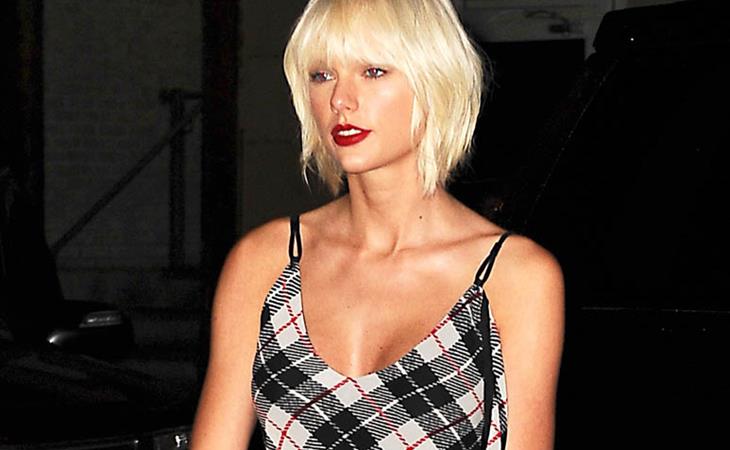 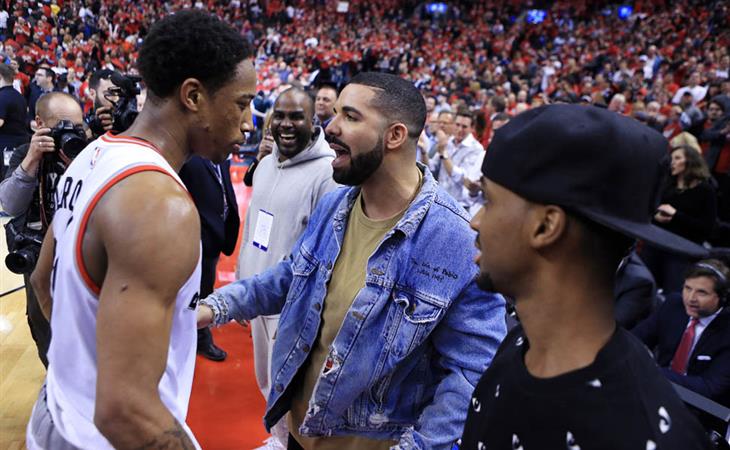