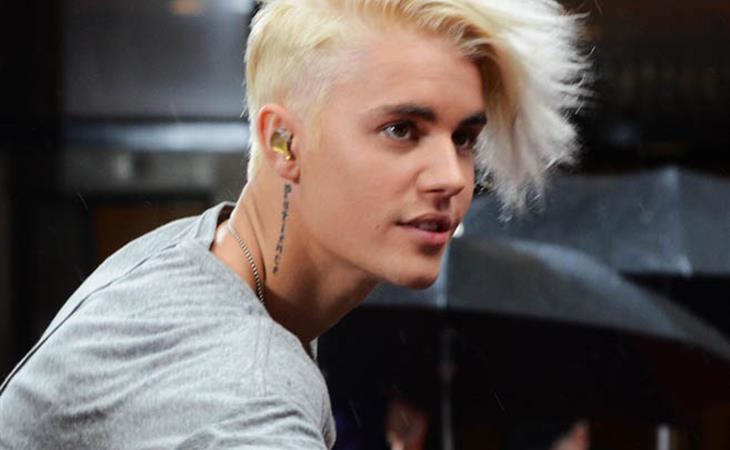 Justin Bieber performed today on The Today Show. With some new hair. 99% of you are probably rolling your eyes. I'm in my own corner, digging the sh-t out of it. But I have a thing for platinum blonde hair, cut short on the sides, floppy on top. I was into it when Brad Pitt did it and I was into it when Jacek did this like right when we started dating. I may have mentioned it before. Because that’s how much I can remember it turned me on.

Anyway, about this performance – there was an issue. They kept JB’s mic on when they were throwing to commercial so you could hear him bitching about how they worked the cameras while he was on stage. Basically he was lipping off the director for not shooting him wide enough, staying too tight on his face, which meant that no one could see his footwork.

Can you hear him asking “what did I do the show for?” Presumably he was asking why he bothered when they wasted all his hard work in choreography. Um…was the choreography anything like what he gave us at the VMAs? Because if it was, maybe that’s why they were shooting him tight. Those moves were weak. And it was especially obvious at the VMAs because, if you recall, his backup dancers were in white while he was in black. Also… if you’re going to debut some shock blonde hair on the show, making that the focus of everything, of course they would come in on it and stay there – what the f-ck else did you expect? 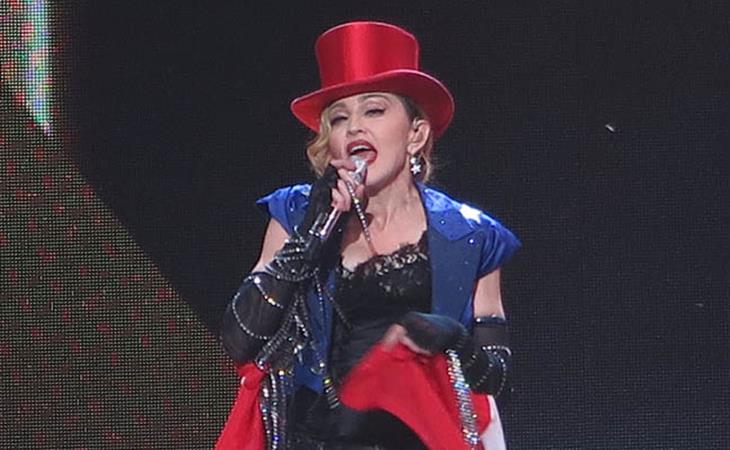 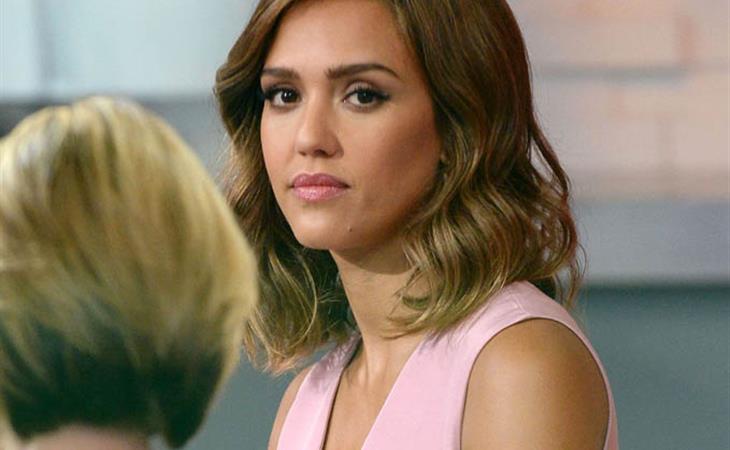