At my place, definitely. We put up the tree on Saturday night. It looks AMAZING. All I want to do all day is sit in the living room and stare at it. As I mentioned last week, Jann Arden’s new album, A Jann Arden Christmas, was playing during our Christmas takeover. Have you heard it yet? She’s never sounded better.

A couple of weeks ago, Jann co-hosted on The Social and Rod Stewart was our guest. Rod. Stewart. I KNOW, RIGHT!? He was promoting his album, Another Country. In person? The hair is a real thing. Anyway, at the end of the interview, Rod pulls something out of his pocket. It’s Jann’s CD. He’s holding it to close the segment, when he’s supposed to be fronting his own sh-t, he’s pushing Jann’s! She lost her mind and I’m not sure she’s recovered.

A photo posted by Michael Bublé (@michaelbuble) on


And then this happened: 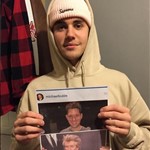 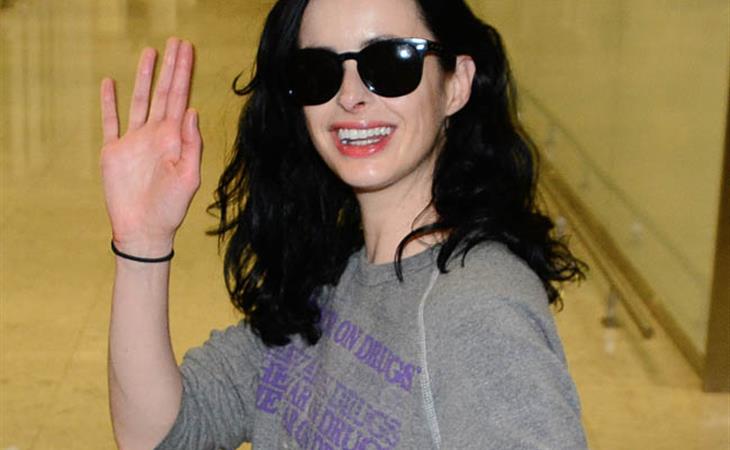 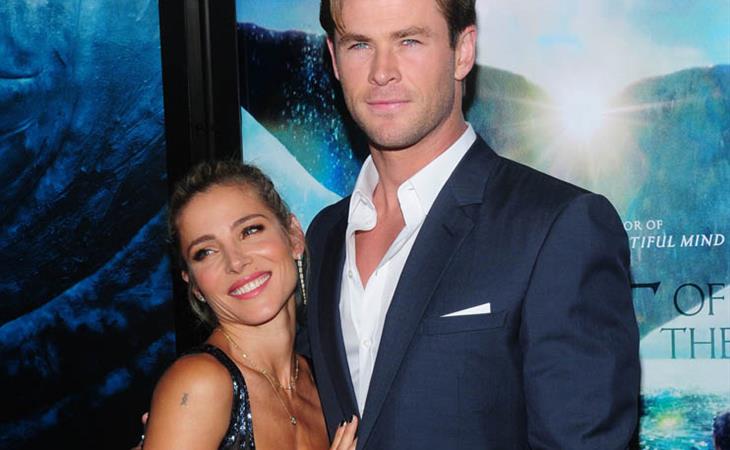