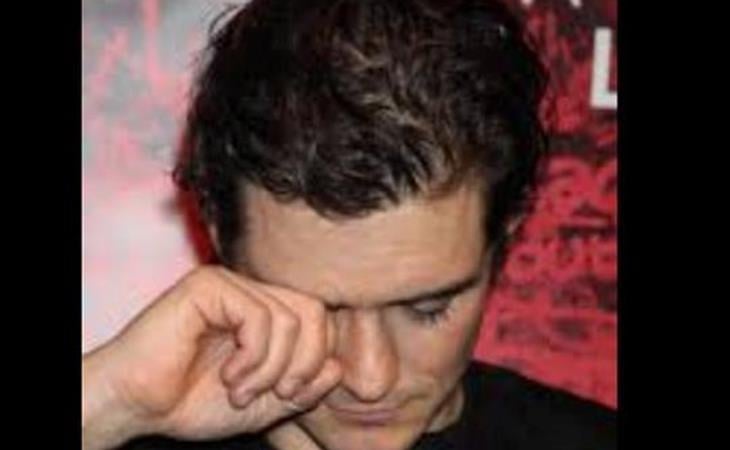 Justin Bieber has been famous since he was 14 years old. At 20, he’s rich, spoiled, uncontrollable, and protected. JB makes money for a lot of people. Why would they ever shut him down? How could they ever step to him to tell him the truth?

So it surprises no one that he behaves like a c-nt.

That’s not the story here. You already know that story. What’s worth discussing is whether or not, knowing that this kid is such a f-cking punk, you engage him. Whether or not you go down there and live with him for a while.

Which is what Orlando Bloom did.

The minute Orlando Bloom decided to react to JB, he gave him that. He opened the door to a Three Whisker Throwdown. And now, because he’s A CHILD, JB won’t stop. This is what he posted on Instagram yesterday – a shot of Orly crying, taken during a performance of Romeo & Juliet.

Of course! It’s Justin Bieber! Dick moves are the only moves he has! So why do you give him that play?

It’s a strategic mistake on Orly’s part. Because when you strike out at someone, you aim to hurt them. Does it matter if everyone at the restaurant cheered? Does it matter that we think even less of JB? Not really. Your objective in a fight is to injure your opponent. But this is how JB is walking around today:

I f-cked your wife, asshole.
And now you know.
And you just let the world know.
How does my dick taste?

Meanwhile Orlando? Orlando, who hasn’t had a career since 2008, is now permanently associated with Justin Bieber allegedly being inside his wife. This is not a victory. This is an embarrassment. 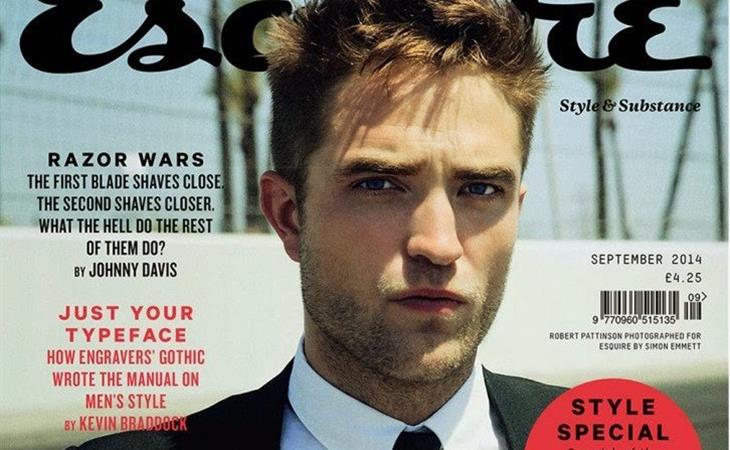 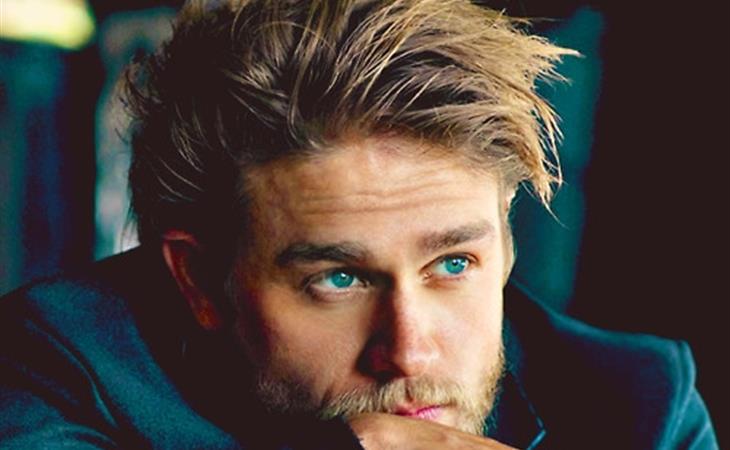