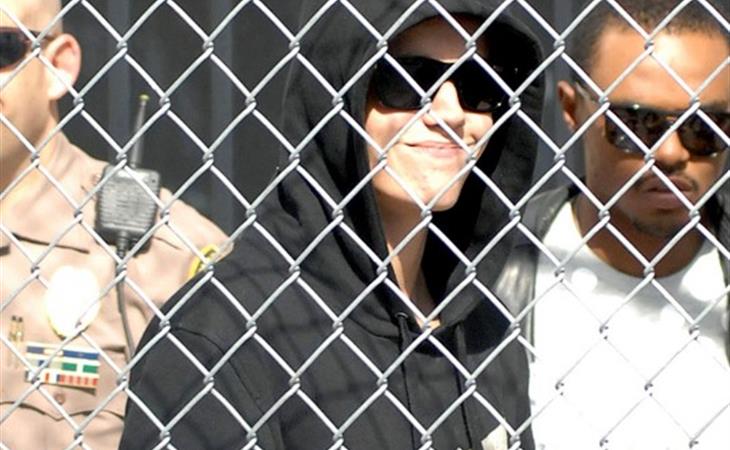 Look at this punk, smirking his way out of the courthouse yesterday. You can’t touch me. You can’t f-cking touch me. I’m Justin Bieber. This happened before he hitched himself up on the SUV to wave to the crowd. I’m a true badass now, yo. With my very own mugshot. Dad must be so proud. Speaking of dad, he was apparently there the whole time. And supposedly one of the people who blocked the road off so that his kid could race, get behind the wheel of a car, under the influence, a threat to public safety. Here they are, coming down from their dramatic day, and some are saying it looks like they’re surrounded by bottles in this overhead shot.

You know what we’re not allowed to talk about here in Canada because JB is our pride and joy? We’re not allowed to talk about how dad isn’t exactly a model citizen. We know but we have to pretend we don’t because we all need access to our Maple Leaf golden child and if they don’t like what we say, they will withhold him. So instead we tell each other that this boy was raised in the love of God and is the product of triumph over adversity. Sure.

I’ll let the wise words of another Canadian, Keanu Reeves, take it from here. 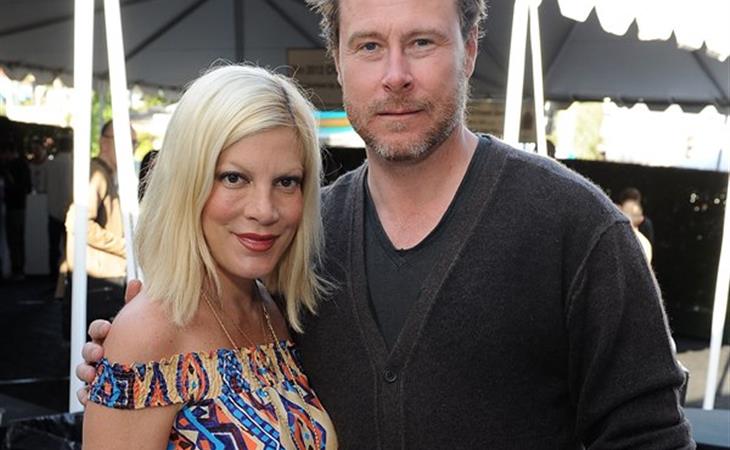