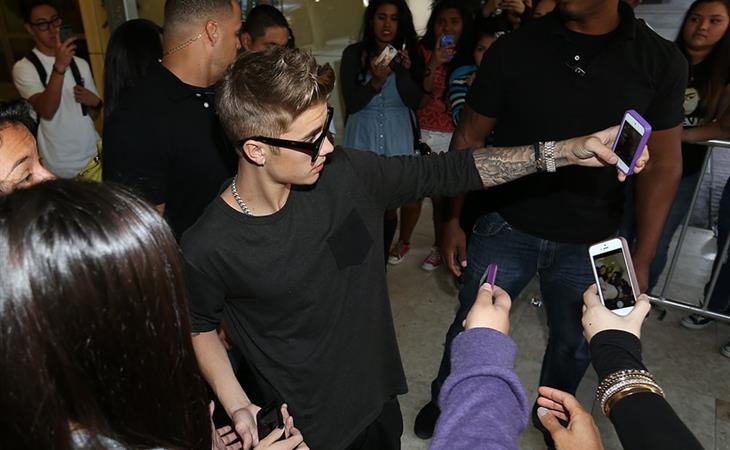 Justin Bieber is not retiring

He said he is during a radio interview yesterday but he also sounded high as f-ck. If you’ve ever been high, you know how it is. Everything seems funnier and smarter in your mind. Which is why he thought it’d be hilarious to say that he’s retiring after the next album. Whatever. Somewhere there’s a 13 year old who thinks that’s funny. Meanwhile the rest of us are wondering if he prefers a joint or a pipe.

Bieber is currently promoting his movie Believe which, I guess, you could call a sequel to Never Say Never. And I’ve already said, a lot, that I very much enjoyed Never Say Never. Admit it, if you’ve seen it, you can’t sh-t on it. Even Jacek couldn’t sh-t on it. And almost everyone else I know who saw it (on a plane, it’s a great plane movie). Now you know why Sasha and I have already made plans to go during the holiday. And I’m curious, really curious, about whether or not it’ll make a difference in a theatre as opposed to a plane. Am predicting Sasha will cry. 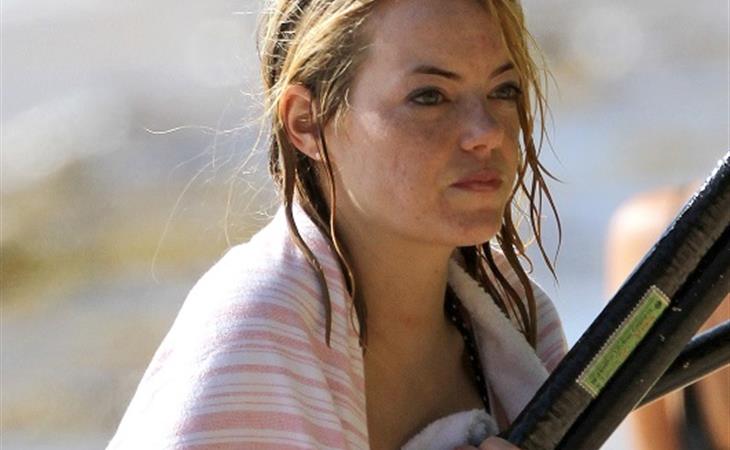 Emma in the water and a new trailer 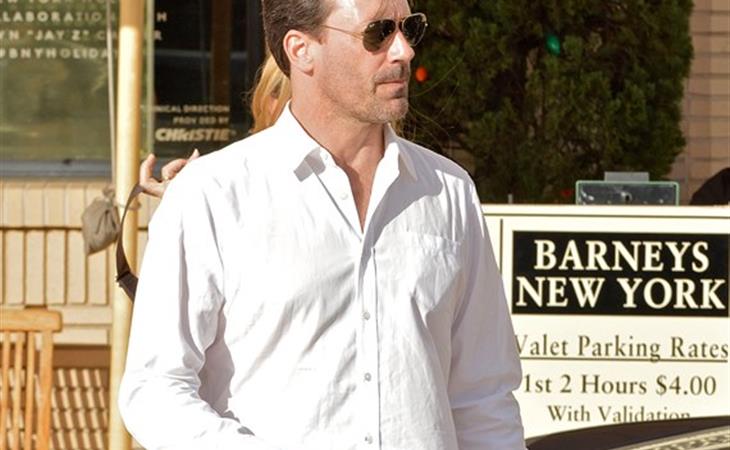