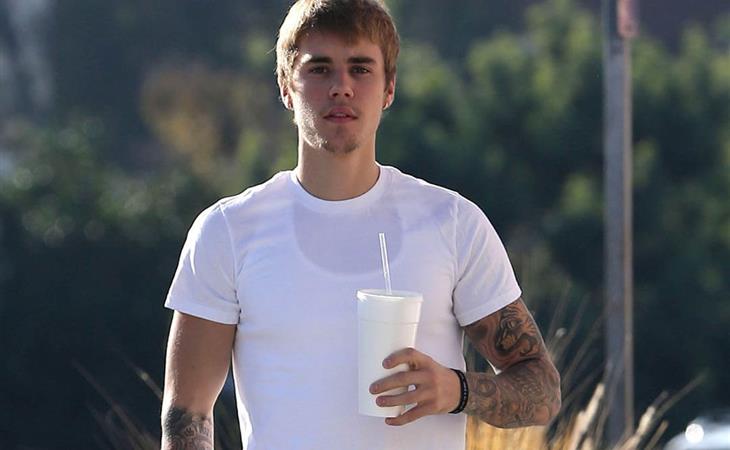 Four years ago, Justin Bieber was bitterly disappointed that his album, Believe, was not nominated for any Grammys. At the time, Grammys meant a lot to Justin. At the time, he thought he’d worked hard enough to deserve it. Last year, Justin won a Grammy for Where Are U Now, shared with Skrillex and Diplo. Yesterday Justin’s Purpose was nominated four Grammy awards, including Album of the Year, no sharing, he’s the only name. A nominee for Album of the Year. Justin Bieber. Alongside Beyoncé, Adele, Drake, and Sturgill Simpson. Holy sh-t.

As always, whenever nominations are announced, no matter what the award (except maybe the People’s Choice Awards), there is complaining and controversy. David Bowie’s critically acclaimed final album Blackstar, they’re saying it was snubbed in favour of Justin’s Purpose. Wellllll… I mean if you’re looking for someone to blame, I’m not sure JB’s the first in line on that list.

But then again, I liked Purpose from the beginning. Whether or not you want to admit it, it’s a solid album. Purpose gave us several hits, hits that were legitimately not just tolerable but enjoyable songs, unlike Justin Timberlake’s Can’t Stop The Feeling. Purpose will stand up in 10 years. You know what’s a weaker album than Purpose? Drake. Views. One Dance should have been nominated Song of the Year and Record of the Year, no doubt. But Views as an album overall? I don’t think it stands up to Purpose. I also don’t think it stands up to Rihanna’s Anti. That, to me, is a snub too. Anti and Purpose? Much closer together in quality. Views up against both of them? Views comes up short. And I live in Toronto where Drake is King, President, Governor, and Mayor. I’ve just committed blasphemy.

Even though Drake and JB are up for Album of the Year though, I mean, come on now, that category is between two artists, two women. For JB, the nomination really is the win. He got what he wanted. So… is he happy? Justin is on a break from touring right now. He’s been open about not being happy on tour, cancelling meet and greets, sharing low moments on social media, quitting Instagram, lecturing fans…

And just this week, he was on Ellen for his 26th appearance to announce a new tour – a stadium tour this time, beginning August 2017. Have you watched this interview? Check his enthusiasm at the 2:30 mark of this interview. Or, rather, HE checks his enthusiasm.

I’m not sure that’s just JB fronting like he’s chill. There is, like, ZERO pump going on here at the prospect of going back out on the road to get that money.

Here's Justin out in Toluca Lake the other day. 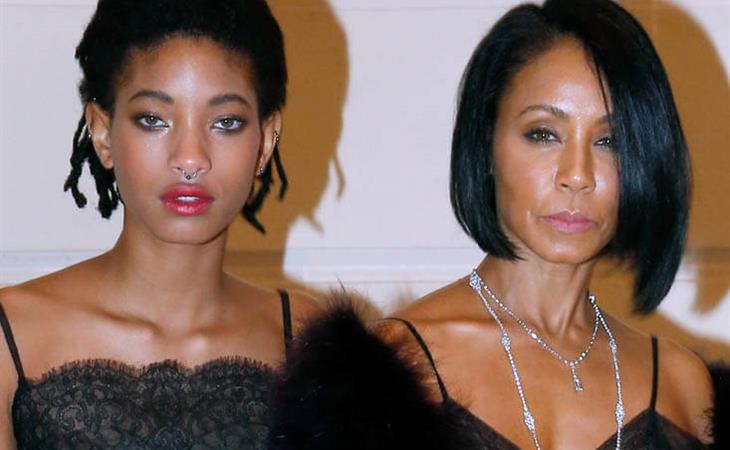