The cops came down on Justin Bieber’s house today. It had to do with him allegedly egging his neighbour’s house last week. So they raided his home and found cocaine. And now his friend Lil Za has been arrested for possession. TMZ has the full report. And, curiously, their sources say that JB was cooperative and that JB is “not connected” to the coke.

It’s his house. And it’s his best friend. And he’s not connected to the coke…?

Fine. I’m with you over in that corner raising my eyebrows but let’s just go with it for kicks.

Someone else ends up eating sh-t instead?

Was it really Lil Za’s blow or is he just taking the fall to save the corporation? Happens all the time. 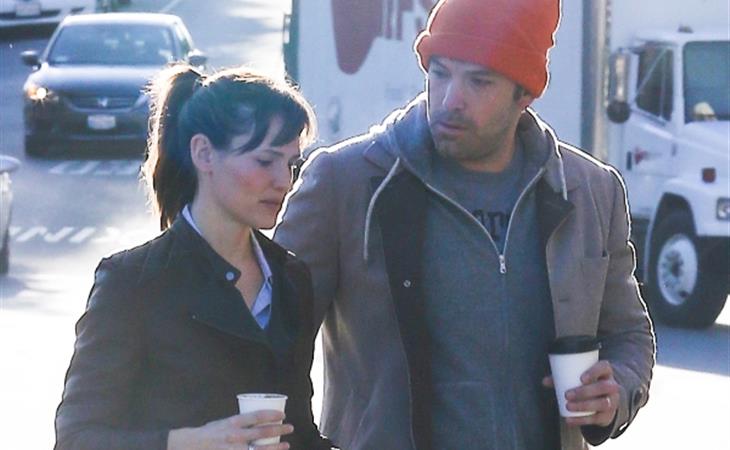 Date night Saturday for the Afflecks