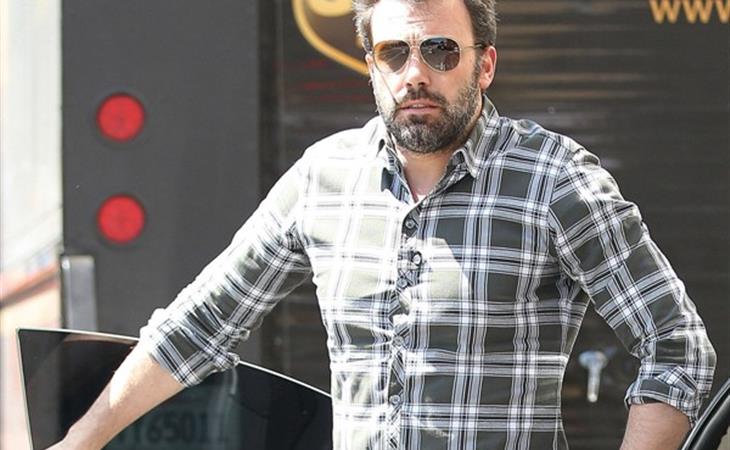 A proper trailer for Runner, Runner, starring JT and Ben Affleck, has not yet been released but Entertainment Tonight aired a preview the other day and, well, if you were curious whether or not Justin’s acting has improved, the answer is...

Why are you curious?

Timberlake’s voice gives him an advantage in music. Musically, his voice is a gift. In movies though, that voice is a major disadvantage. There’s something about the way JT speaks that is so inauthentic, it takes you right out of the scene. Is this irony?

Also, while Affleck has proven himself to be an outstanding director, it’s not like anyone ever thought he was Daniel Day-Lewis, right? So the two of them together...

Is messy the right word?

Runner, Runner is due in theatres in September.

Here’s Ben in Santa Monica yesterday for a lunch meeting. 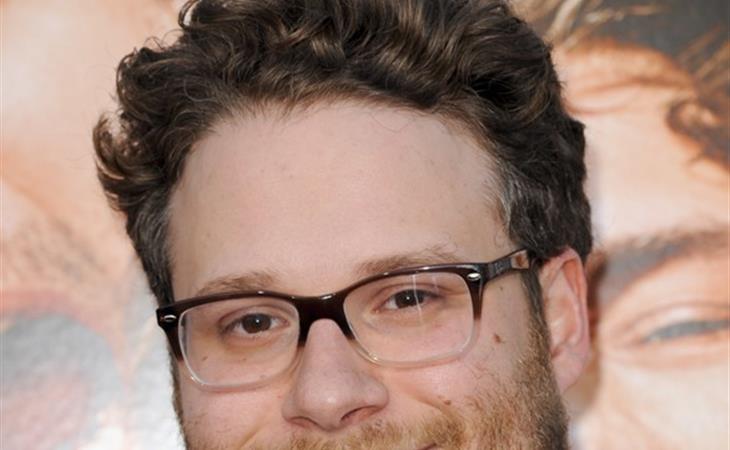 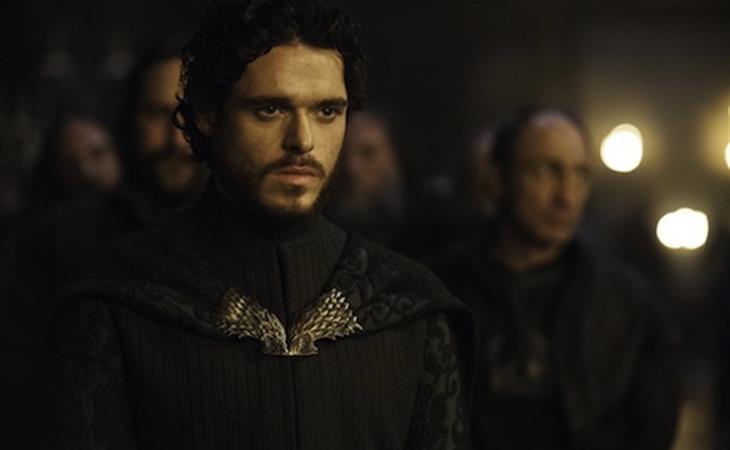