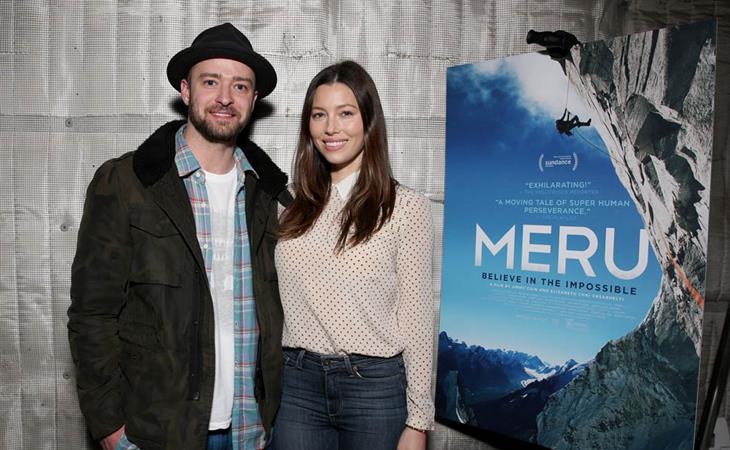 Justin Timberlake and Jessica Biel hosted the screening of the documentary MERU last night in Los Angeles. They introduced the film and then it looks like she was there for the Q&A.

Christmas is a week away. And we have a holiday miracle.

He let her have a microphone.

And she even got to use it.

Look at his face though when she’s talking. He can’t wait for her to stop, probably so that he can start talking again.

Why don’t we talk about the time Justin Timberlake f-cked over Janet Jackson. Because the Rock and Roll Hall of Fame 2016 inductees have now been announced. Cheap Trick, Chicago, Steve Miller, Deep Purple, NWA.

You know who was nominated but snubbed?

HOW THE F-CK do you snub Janet Jackson?

I blame him. I blame him because if she didn’t have to wear that Super Bowl controversy BY HERSELF, her career wouldn’t have taken the hit it did. And I will never forget. 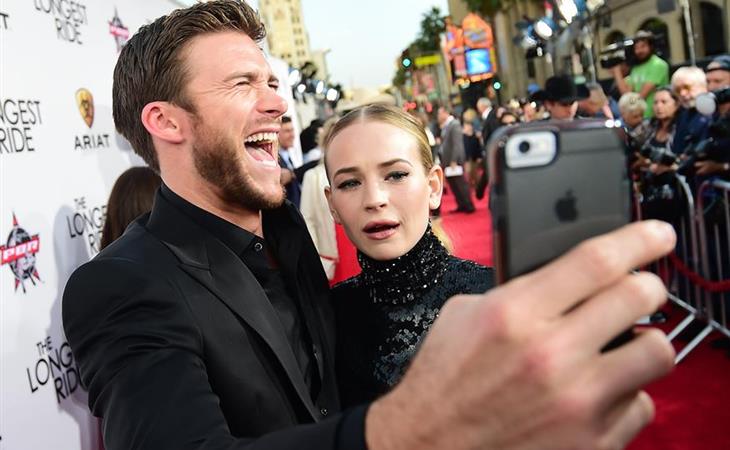