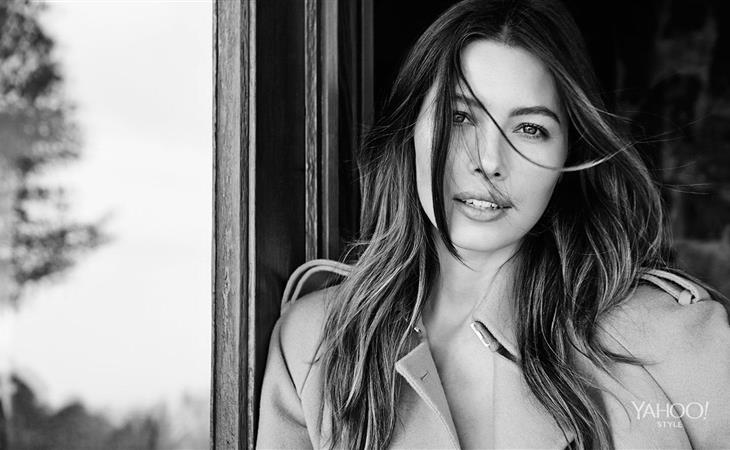 Before Justin Timberlake and Mrs Timberlake were engaged, there was a breakup. And the breakup reportedly had to do with his cheating. It was 2010. It was Olivia Munn. Though his rep vehemently denied the claims, he was the one who supposedly pursued Munn aggressively. US Weekly said at the time it was a 3 day f-ck party. Click here for a refresher. Shortly after, his relationship was over.

And then they got back together. And were quickly engaged after that. It’s been almost two years since their wedding. Now…more cheating rumours.

According to Heat World (not all that reliable), JT was at a club in Paris on August 22. It was 3am. There were a couple of brunettes. Sources tell Heat World that neither one was his wife. And he took one of them to the dance floor and these pictures happened.

Clubs are loud. Photo Assumption isn’t reliable. It could be nothing. It could totally mean nothing that he allegedly left with the two women too.

Meanwhile, Mrs Timberlake is posing for Yahoo! Style in support of her hot brother and his hot friend and their fashion burlap coffee sacks. She put up her own money for them to produce a limited run of them. That green sweater dress looks really good on her.

“Show me a beautiful woman and I’ll show you a man who’s tired of f-cking her.”

Do you believe this statement? Is it reductive? Is it unfair? Do you think it could apply to Justin Timberlake? 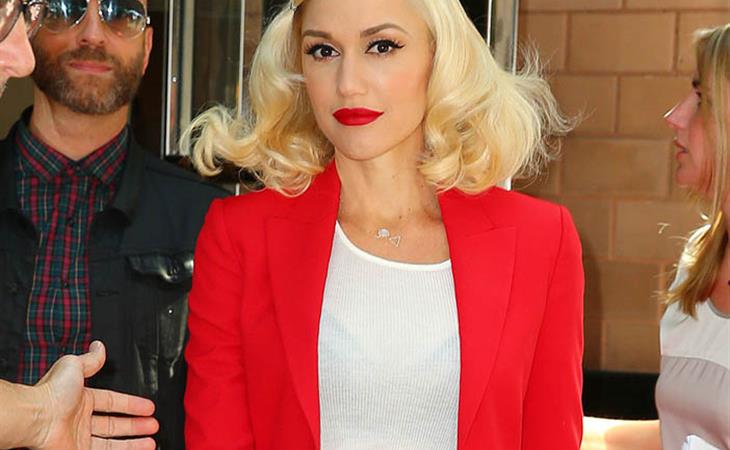 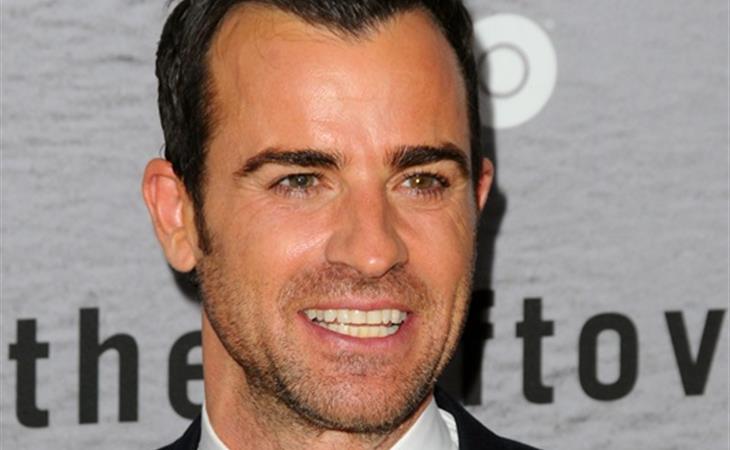