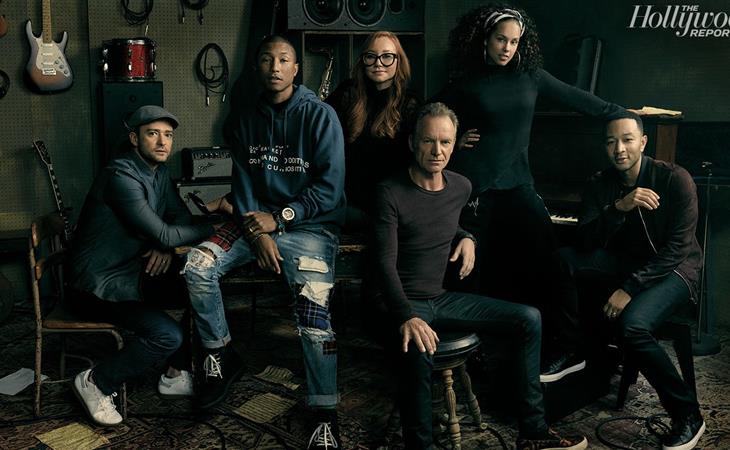 The Hollywood Reporter gathered Alicia Keys, Tori Amos, Pharrell Williams, Sting, and John Legend together for their first ever Songwriters Roundtable. Oh, and Justin Timberlake was there too.

It’s a thoughtful, sensitive discussion. Pharrell and John Legend both speak passionately about inspiration and responsibility. You can see real joy in Alicia’s face when talks about how music and life are indistinguishable. For Sting, it’s the impact of his music on other lives, on lives he’ll never know, how rewarding that is as an artist, but also how careful an artist must be with that privilege. And Tori shares her process in composing the music for the documentary Audrie & Daisy, about two high school girls, two victims of sexual assault, who truly know the meaning of “yeah I know what you think of me, you never shut up, yeah I can hear that”. As you know, those are lyrics from Silent All These Years, off Tori’s seminal album Little Earthquakes. And when she starts to reflect on staying true to her vision for her work on that album, guess who jumps in? GUESS. You’ll never guess!

“That album changed my life, man.”

Great. Thanks. Thanks for interrupting to let us know how YOU felt about that album, Justin Timberlake. Because when Tori Amos tells us that Little Earthquakes was initially rejected, what we were all thinking at that moment was, “Oh, I hope we hear from Justin Timberlake right about now, I really want to know what Justin Timberlake wants to say”.

But it’s just SO him, isn’t it? Of course, OF COURSE it’s him. If there was ever going to be anyone to interject and make it about HIM, it would have been him. Everybody else is waiting to hear the rest of the story. Justin Timberlake’s all like, Oh! Look! An opportunity to make it about ME ME ME ME ME ME.

Here’s what’s rich about Justin Timberlake though. Everybody’s talking about the music they’ve contributed to film and, for most of them, how they tried to honour the message in their movies with their music. Alicia Keys wrote for Queen Of Katwe, Sting wrote for the James Foley documentary, the journalist killed by ISIS, Pharrell wrote for Hidden Figures. It’s not a competition though. It would have been totally OK for Justin Timberlake to participate in this discussion by listening, and learning, instead of trying to… well… force his way into it. But, naturally, he did:

So… Justin Timberlake only agreed to do Trolls because he was thinking of the girls? He was drawn by the “female protagonist”? HIM? HIM???? Justin Timberlake did Trolls to empower women? The guy who let Janet Jackson eat sh-t and has still expressed no regret or remorse, who just moments ago cut off Tori Amos to make sure we could hear all about how HER album changed HIS life, is now all about female empowerment?!? #NeverForget.

But let’s not end on JT’s hollow declarations. Let’s go back to Tori and Audrie & Daisy. It’s on Netflix. It is vital. Especially now, in this culture of too many Brock Turners and the free-grabbing of pussy, Audrie & Daisy is essential viewing. 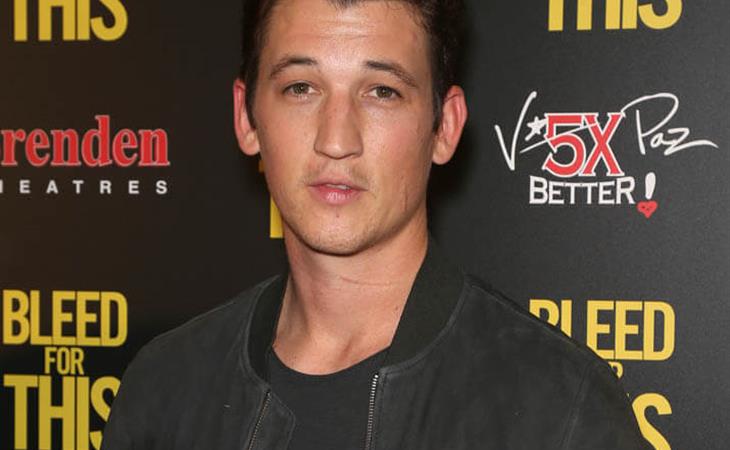 Miles Teller in Bleed For This 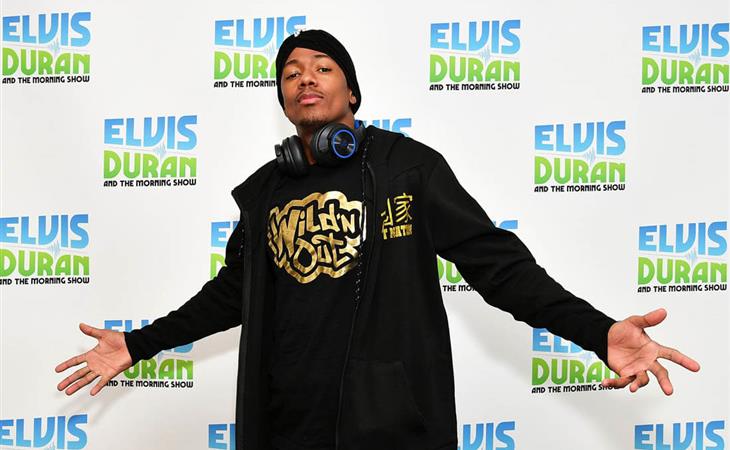