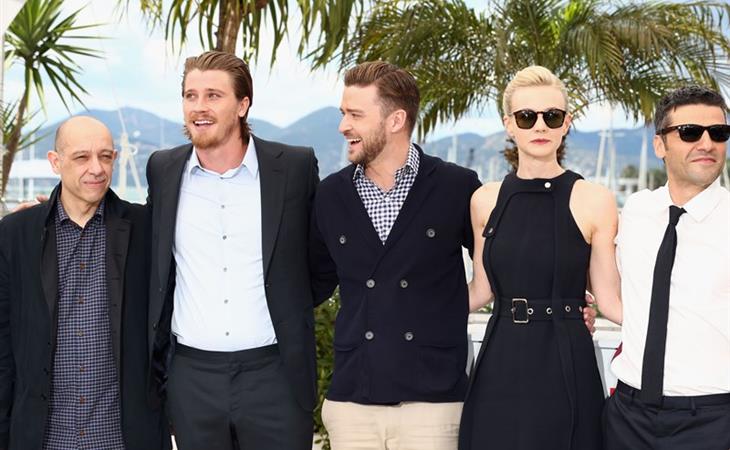 Who’s the star of this movie?

If you didn’t know, if you had no idea about Inside Llewyn Davis, looking at these photos, who would you think was the star of the movie?

Oscar Isaac is the star of Inside Llewyn Davis. Justin Timberlake, it’s been joked, has less time screen time than the cat. But it’s Justin Timberlake who’s the centrepiece of all these pictures. WHY ISN’T OSCAR IN THE MIDDLE?!?

At the photo call and at the Palais, as predicted, it was the Justin Timberlake Show. Justin laughing, Justin making other people laugh, magnanimous, gregarious Justin -- that’s the trademark of an attention whore: someone who knows he’s being watched, and behaves extra so that he’s watched some more. For f-ck’s sake Justin Timberlake, Sit DOWN.

In fairness to him, if we have to, sure, he’s a huge name, and the photographers would focus more on him, which is why there are so few of Oscar -- he’ll get his own post, don’t worry! -- and so many of the Pips. But you know, he could graciously stand to the side, you know? He could have positioned himself on the edge of the line and let Oscar and Carey step into the middle. But why? ME ME ME ME ME ME ME ME ME. After all, it’s JT’s first Cannes.

And it’s Mrs Timberlake’s first Cannes too. She was at the Dior Cruise show on the weekend before making her debut at the Palais in Marchesa, obviously. Because, well, it’s so ugly. That necklace is too much. And those feathers at the bottom of the dress look like rotting cotton balls.

Where’s Kidman? We need her. 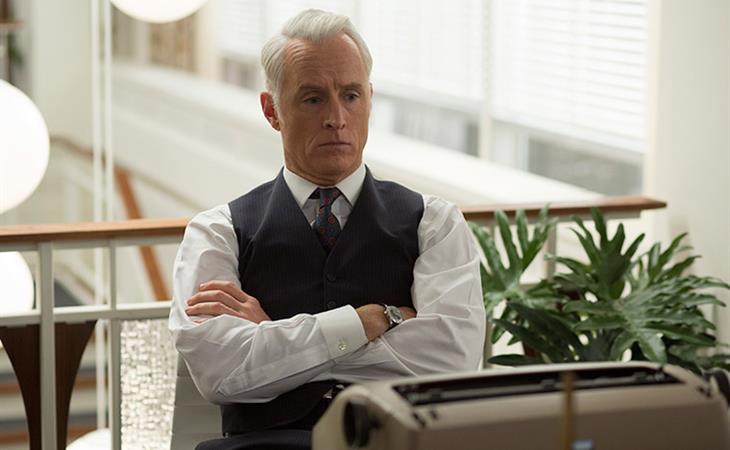 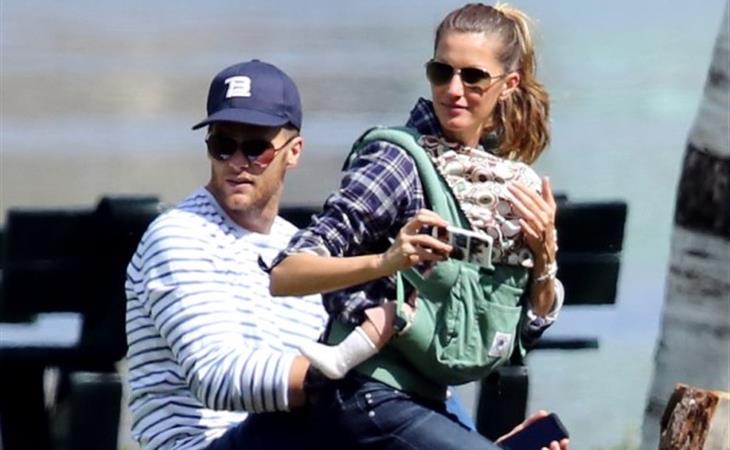