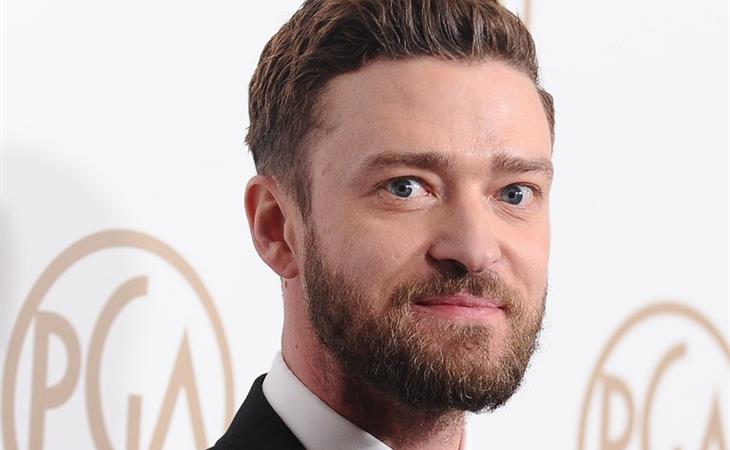 So here’s what JT tweeted the other day:


Slide came out two weeks ago… which is when Kathleen wrote about it. So, yeah, thanks JT for the breaking news. Two weeks ago though was just two days before the Oscars. Where JT was nominated for the Worst Song of 2016. Which is why I think he wasn’t tweeting about it then. Because OF COURSE he would never give another song any shine when his song was the only shine in his ME ME ME ME mind. But sure, come at me with a bullsh-t dad too busy changing nappies excuse to explain why he, one of the tops in the music industry, was on delay on this track.

After that tweet, JT decided he wasn’t done giving us his important opinions:

While I'm at it... Frank Ocean had the REAL Album Of The Year with BLONDE.#NotFakeNews


Album of the Year? Grammys? That was even longer ago. Almost a month ago. When Adele got up on stage and told the world she didn’t think she deserved the award over Beyonce. And there followed several days of commentary and controversy about how the Recording Academy has been operating on a bias – a bias, ahem, that has benefitted JT himself. You want to chime in on that issue? Great. You should chime in, considering your place in the recording industry. Justin Timberlake’s voice may have meant something… THEN.

When the consequences of you speaking out are significantly lower? When the weight of your opinion can’t be added to the chorus of protest, possibly strengthening the protest? When the conversation isn’t even happening anymore? Yeah, sure, thanks Justin Timberlake. Great work here. Really appreciate it.

Oh but that’s not all. After all that, he evidently remembered it was International Women’s Day. And this, THIS was his tribute:

While I'm STILL at it... THANK YOU, my lovely wife Jessica, Nina Simone, Michelle Obama, Beyoncé, and ALL of the Mommies and Wives and World Leaders who remind us that we could NEVER go ONE day without #adaywithoutawoman You ladies are the real MVPs. God bless. #internationalwomensday

We could never go one day without a woman?

So WHERE THE F-CK WERE YOU when a woman was blacklisted, her career silenced, with you standing on stage next to her? WHERE THE F-CK WERE YOU when she took alllllll that heat for what you did TOGETHER? You know where you were? You were on the run, covering your ass, cutting her loose, and stepping on her shoulders to lift your own career to the next level. And now, NOW you’re on Team Woman? And using a photo of the legend Nina Simone, a black woman, a black activist, who used her voice to uplift black women, to make your point…after you ABANDONED a black woman to protect your privileged white self…

Lift up your own hand and slap yourself, Justin Timberlake. Slap yourself so hard the hair straightener dissolves out of your head. 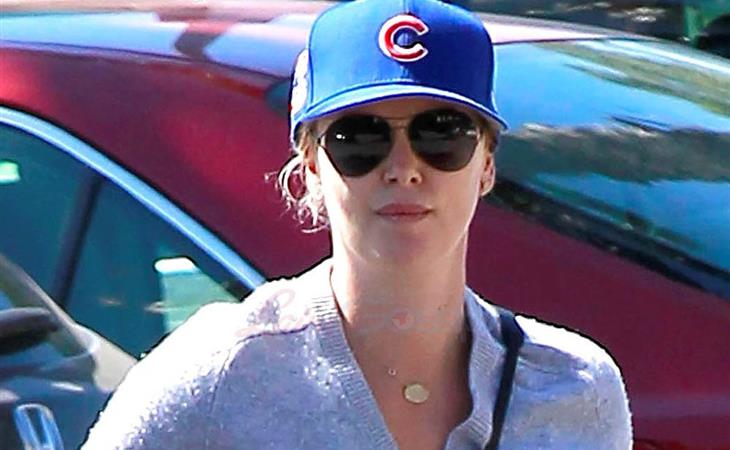 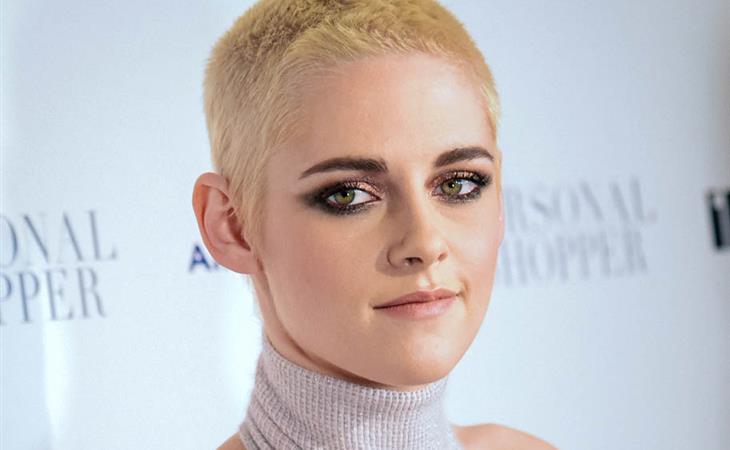