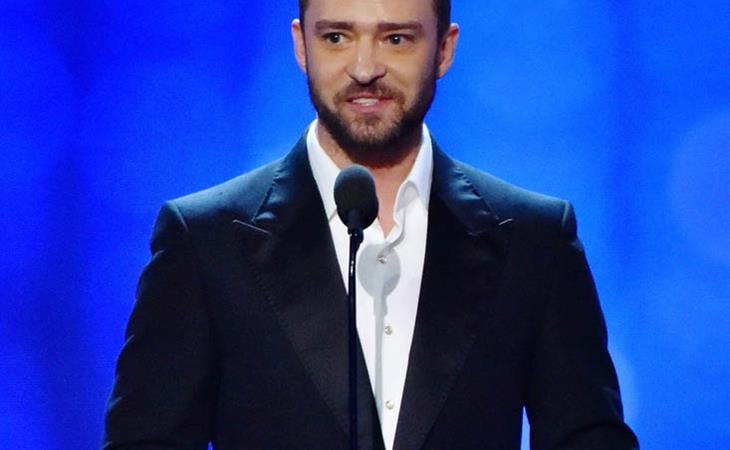 Justin Timberlake did not win a Critics’ Choice Award last night for Can’t Stop The Feeling. I guess I should mention here that they played the song when he took the stage to present last night and he was like, bah, make it stop. Which is supposed to mean that he’s so funny and self-deprecating but I’m not giving him this, not him, because that’s exactly what he wants. He WANTS you to be all like, oh, look at him he can laugh at himself. Sure. But only when he gets to write the joke.

Also, he seems to be campaigning harder than anyone else. Like, he even wants a People’s Choice Award:


And here’s what he tweeted this morning after finding out about his Globe nomination – like it could be any more obvious:

Woke up to a @goldenglobes nom! And then played hide and seek with my son before breakfast! Double win!Thank you, HFPA!!! 🍾🎉 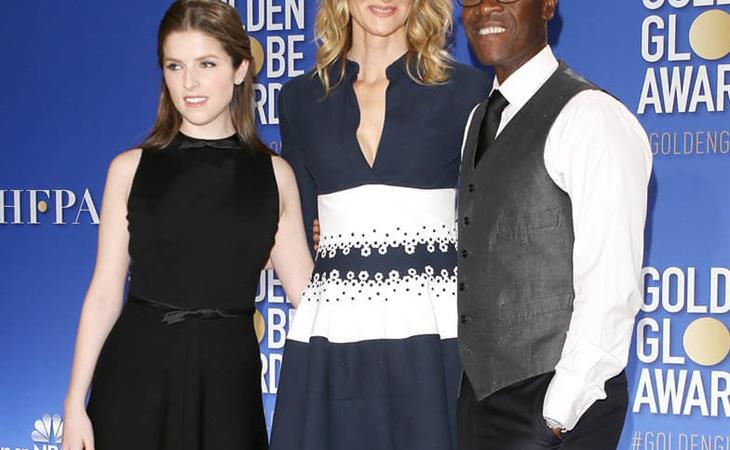 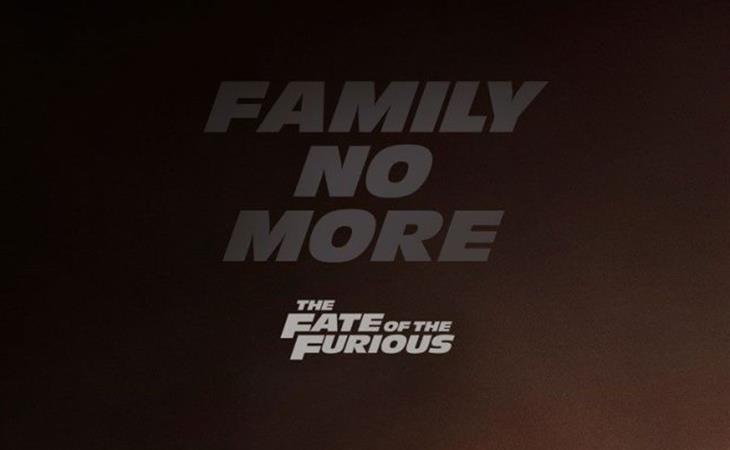