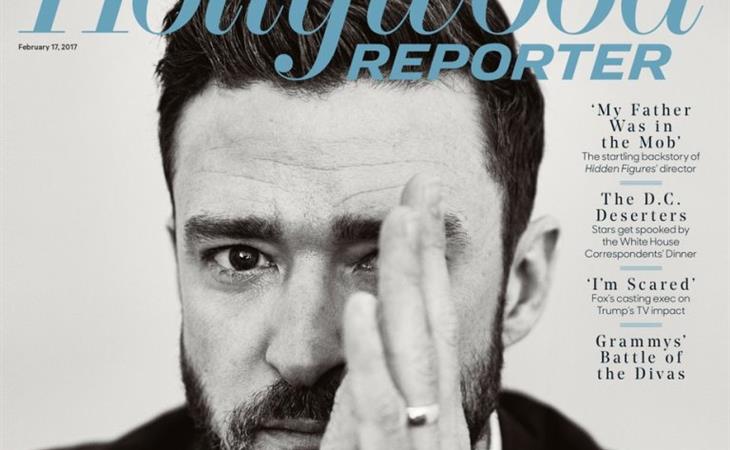 As I was scrolling through the photos attached to The Hollywood Reporter feature on Justin Timberlake, I stopped at the cover image. My colleague Brian looked over my shoulder and asked, “But WHY is he on the cover? What is he promoting?” The only answer to that question is, “Because, Oscar.” Justin Timberlake wants it SO bad. THR is a staple publication for Academy members. He is not promoting anything right now but himself. He is campaigning. Hard.
Lainey has written repeatedly about JT’s shameless pursuit of Oscar. He’s nominated in the Best Song category for the Worst Song of 2016. He reveals that his performance at the Oscars is being “negotiated.” So, Justin is probably negotiating how long he can dominate the show for. Can’t Stop The Feeling is the song that made me re-evaluate my teenage obsession with JT. It’s SO bad. We talk a lot about how female actors use their babies to promote themselves but Justin has been doing this with this goddamn song since f-cking last summer. As he reiterates in this piece, JT’s son Silas inspired the song. Cue the collective “awwww.” Nope. Justin does not get to use his son as a shield that makes us forget how bad this sh-t is. If Can’t Stop The Feeling is the reason our patron saint of all things wonderful, Lin-Manuel Miranda, doesn’t get his EGOT, it might just be the worst thing JT has done since Janet Jackson. #NeverForget.

Speaking of Janet, the THR piece is essentially a JT career retrospective. They give one sentence to Janet’s presence in JT’s career. I would call her a casualty of JT’s professional ascension and more than just a footnote but here’s the line:

… He only can barely recall a time when he wasn't dodging paparazzi and making headlines for things like dating Britney Spears (and making a music video about their breakup) and accidentally setting off Janet Jackson's "wardrobe malfunction" at Super Bowl XXXVIII (even today, not a topic he's eager to talk about).

Of course he isn’t eager to talk about it. He made it out of Nipplegate unscathed and he wants us to forget. He wants to get back to the Super Bowl one day and even though he might, we will #neverforget.

The rest of the article focuses on JT’s quest to be BOTH a Serious Actor and a chart-topping pop star. A couple of months ago, I would have said that JT probably wishes his first Oscar nomination was for acting, not singing. Well, the THR cover line is “Rethinking Justin” and to me, it reads like the change is coming from JT himself. He wants to be both.

“I want to do both things… I really do idolize the golden era of Hollywood, when actors were required to sing and move.”

This brings me to his mention of Ryan Gosling. Of course, they were in the Mickey Mouse Club together and this is what he says about his former co-star.

"We aren't the closest of friends, for whatever reason," says Timberlake nonchalantly when asked whether he has stayed in touch with the La La Land star.

Do you sense the contempt? Or is it jealousy? Ryan Gosling is nominated for his second Oscar for a movie-musical. How badly do you think Justin Timberlake wishes he was in La La Land?
JT also talks about his new album (it’ll be “straight-up Memphis”) and throws his *NSYNC band members under the bus again (he says he “cared more about the music” than they did) and stands by working with Woody Allen. So yeah, he’s still the worst.

You can read the full THR feature here.  And feel free to yell at me for this but this photo spread is really doing it for me. Yes, JT and I are still broken up but my vagina still works. He looks GOOD, no? Is my 14 year-old fangirl showing? 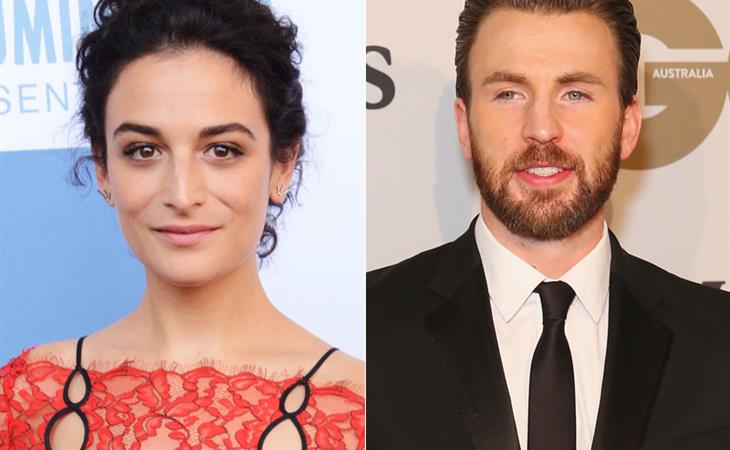 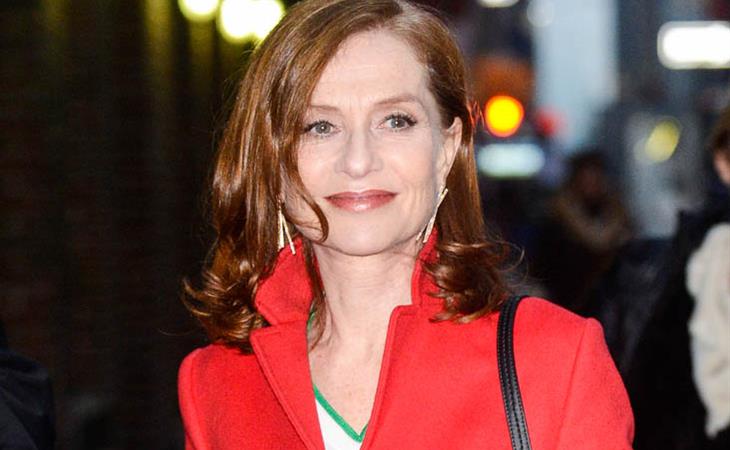