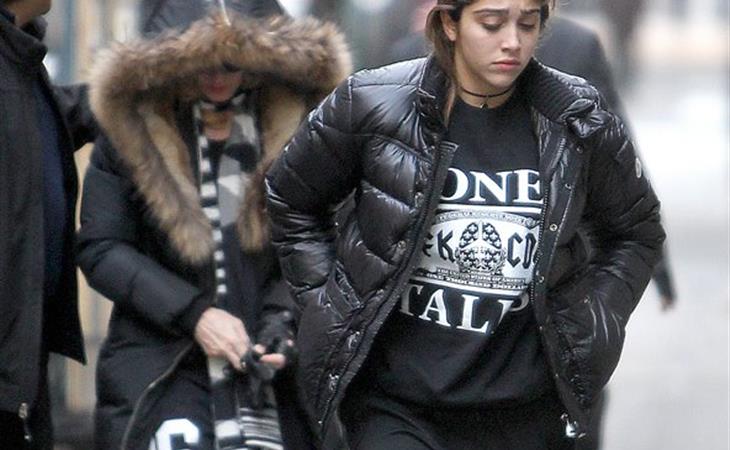 Saturday Night Live this weekend was supposed to be hosted by Jimmy Fallon. What ended up happening was that it was hosted by Justin Timberlake and co-hosted by Jimmy Fallon. The only time cast members were given an opportunity to shine? When JT WASN’T in the sketches. But you expect that, right? Just as you expected the Gibbs to return and something-ville to be featured and, yes, you definitely expected a skit to end on “Justin Timberlake is the sexiest” as an answer on Family Feud.

When it was announced a few weeks ago that JT and Jimmy would be taking over the Christmas episode, Dean posted an article called “100 People I’d Rather See on SNL” and that certainly still applies. But the truth is, I’d rather see Justin Timberlake on SNL than have to see him in a movie. So, basically, he’s only tolerable when he’s playing a caricature of himself in 3 minute increments. Somehow he’d find a way to turn that into a compliment.

You know who it’s impossible to find a compliment for?

Even when she’s playing herself, she’s awkward. Madonna’s the person who can’t help but look directly at the camera when the camera comes on. Here she is heading to Kabbalah with the kids the other day. And JT on his way to the SNL afterparty. I don’t any shots of his wife though, ahem, she may have been avoiding cameras.

She wasn’t tweeting during the show either. My smutty senses are tingling. Watch. We’ll get a pregnancy rumour fresh into the new year. 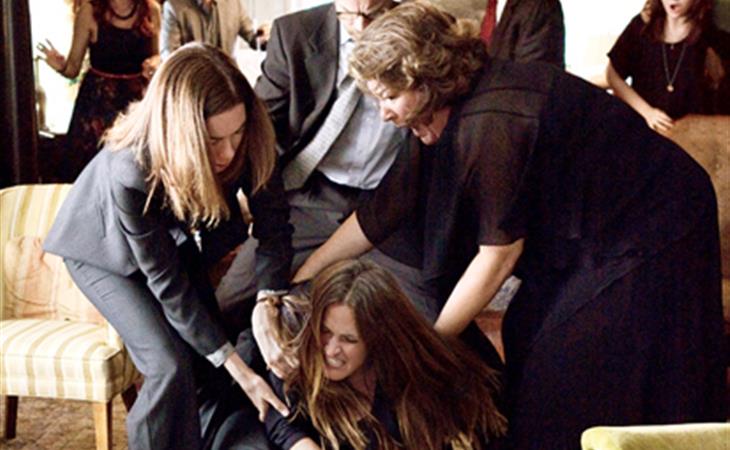