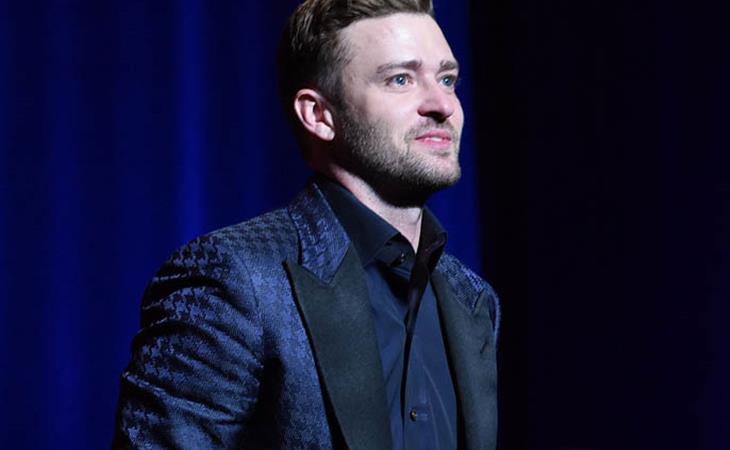 Justin Timberlake was inducted into the Memphis Music Hall of Fame on Saturday night alongside Sam Moore, Scotty Moore, Alberta Hunter, and Al Jackson. It was a major honour for JT. It clearly meant a lot to him. At 34 years old, he would have been one of the younger members on the list, certainly younger than the other names I just mentioned.

Guess who talked the most though?

JT’s speech was almost 30 minutes long. To be fair, he warned the audience. He told them straight up off the top that he was going to take his sweet time. And they didn’t seem to mind, since, you know, he’s good at this, at the hosting/presenting thing. He can entertain. He annoys too, sure, but he’s an undeniably proficient entertainer. This is why I think he should host the Oscars. Would be interesting to see how he makes it all about him. He always finds a way.

I did not have the patience yesterday to sit through this entire video. Apparently he imitates several artists and tells some jokes. And he shouts out his Tom Ford suit. It is indeed a gorgeous suit. He also, amazingly, acknowledges his wife. This part I did watch.

“First I want to thank my beautiful, loving, and incredibly-understanding-of-her-husband’s-shortcomings wife. Jessica.”

There it is, right? She’s beautiful, she’s loving, oh and, then it’s back to him. He has shortcomings!

“She’s not from here but she built like she is!”

“Every Southern boy can I get a hell yeah. Y’all know how we like ‘em! Don’t like ‘em bony girls. We eats down here!”

He goes on to tell everyone that she’s Memphis tough and that he loves her “more than I could put into words and more than any song I could ever write”. Start at 25:20 (below below) if you just want to hear that section.

And here they are dancing together during the event:

A video posted by FSOG 🚁 UGLY LOVE ✈ (@fsoarcherbr_) on 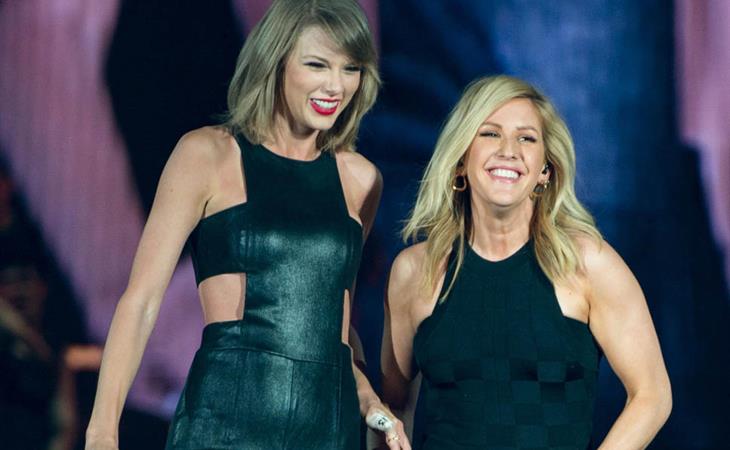 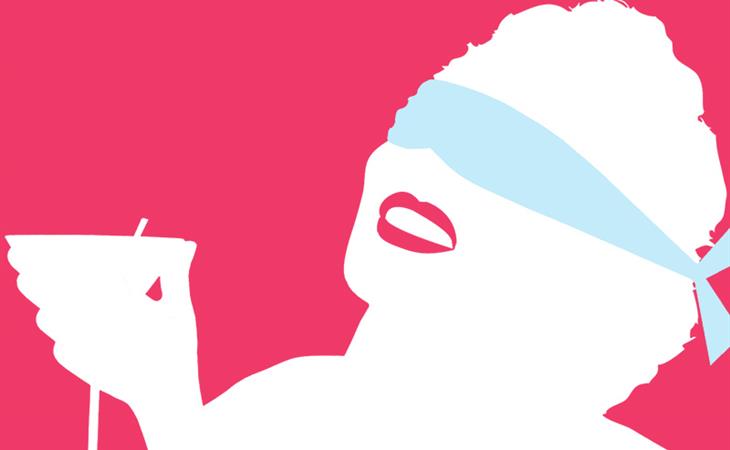