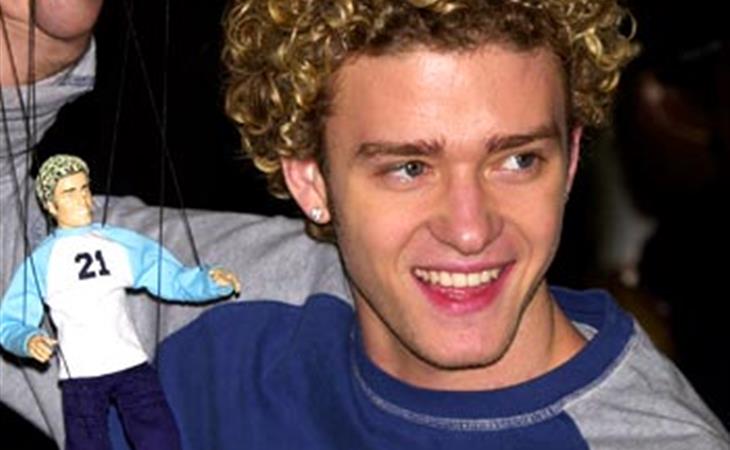 Justin Timberlake celebrates his 33rd birthday today. As you know, JT was not at the Grammys on Sunday. He’s been on a break from touring the last couple of weeks but he reportedly skipped the show and declined to perform because he’s being a pissy bitch about not getting the right nominations. Again, as I wrote on Monday – click here for a refresher – if it had been Kanye in the same situation, we would not hear the end of it. JT gets a pass. He always gets a pass. He’s been getting a pass for 10 years.

Gawker just commemorated the 10 year anniversary of Super Bowl Nipplegate. You know, when two people were onstage exposing a breast and only one person ate sh-t for it?

You remember how Justin Timberlake tapped out on Janet Jackson? You remember how he skulked away and let them destroy her career? Still the same guy. He is the reigning prince of the cheap apology. You remember when one of his friends decided to mock homeless people as a tribute to his wedding? Click here for a refresher. Well, that guy still gets to be an asshole and no one calls him on it. Happy Birthday? OF COURSE it’s a happy birthday. When isn’t it a happy everything for Justin Timberlake? 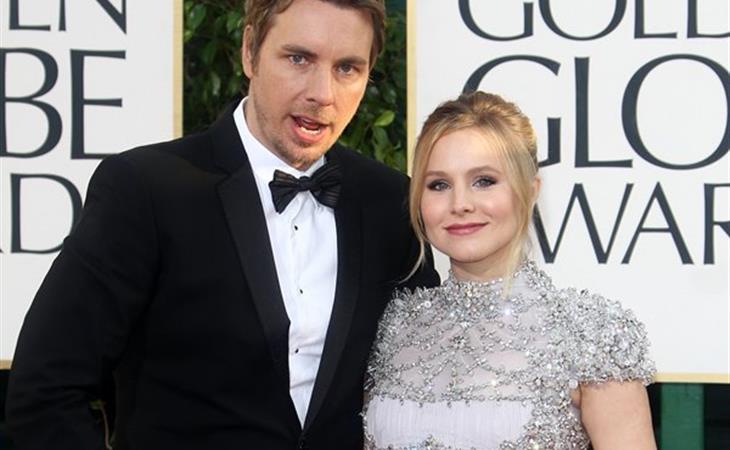 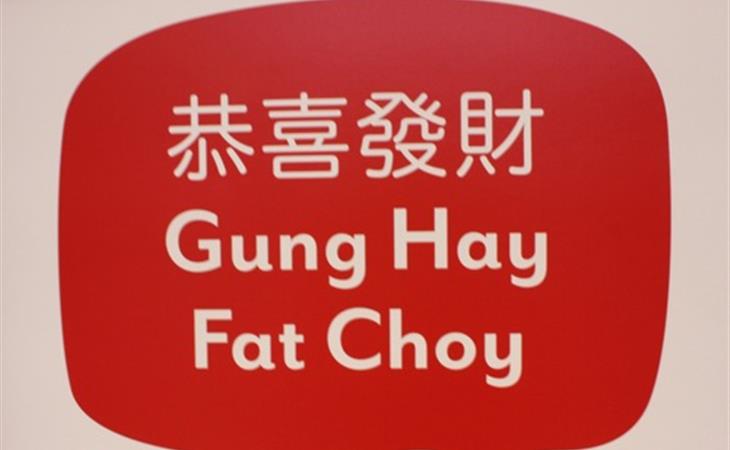