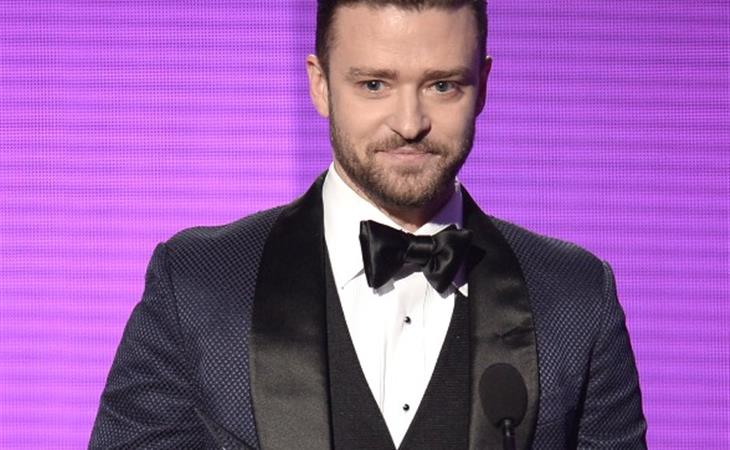 Of course he would.

Justin Timberlake thinks he can do anything. Justin Timberlake tried on a Bajan accent last night while accepting his award while reminding people that he can’t be “genre-d” because he was nominated for “pop, rock, and soul r&b”. Which of course gives him licence to condescend Rihanna’s mother. OK, douchebag. You skate over that, just like you skated off, unaffected, after ripping off Janet Jackson’s top at the Super Bowl so she could eat all the sh-t for it by herself.

Did he deliver a rousing rendition of Drink You Away? Sure. As always, when it’s just about the music, JT is tolerable, even welcome, most of the time. It’s never just about the music though, is it? They keep inviting him on SNL so he thinks he’s a comic. Since he’s been on so many times, he’s deluded enough to believe he can do impressions now. He’s so big, Heidi Klum was the one who introduced him.

And he walked away from that expecting his performance to be the best of the night. Only JLO came along and ripped up the stage. While he was watching. And he was only watching because he had to be in his seat anyway. They told him he was due for another win. JT won several times, without wearing his wedding ring and without his wife. So she wants you to know that everything is FINE. 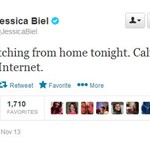 All that really tells me is that Mrs Timberlake googles herself. Because she got to that sh-t even before I did. Hi Mrs Timberlake. 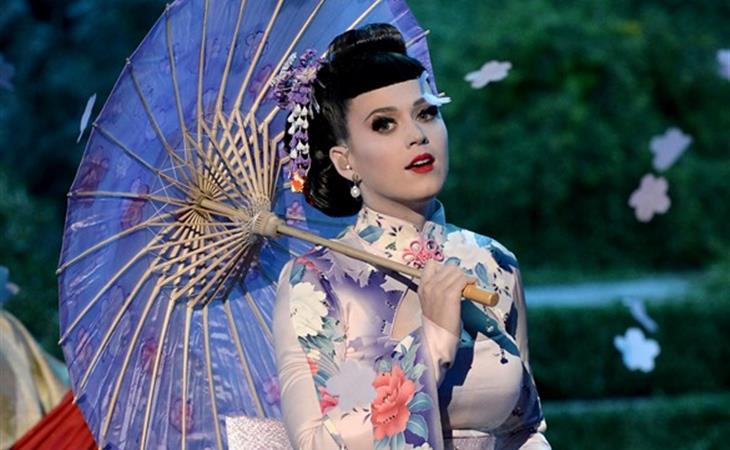 Katy Perry and the people who eat with sticks