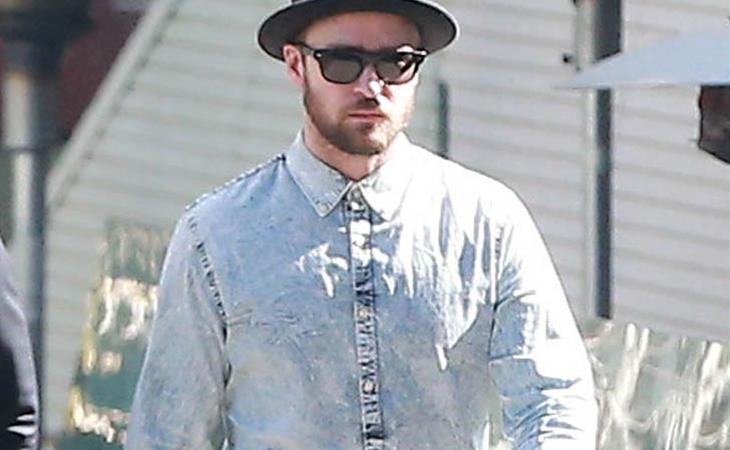 The 20/20 Experience was not nominated for Grammy Album of the Year in 2014. Here’s how the Associated Press put it this week:

“It's still surprising that Justin Timberlake's comeback album, "The 20/20 Experience," didn't earn a nomination for album of the year at last year's Grammys. The pop star was also shut out of the other major categories -- including song and record of the year -- and he opted out of attending the big show. But this year marks a redemption for the singer -- sort of.

Timberlake is nominated twice for the coveted album of the year award on Sunday, thanks to his guest vocals on "Brand New" from Pharrell's album "G I R L" and for co-producing "Partition" on Beyonce's self-titled release.”

F-ck that made me LAUGH.

As you know, JT announced last week on Instagram that he was pregnant by posting this shot of his head and his child being stored inside his wife’s body:

Thank you EVERYONE for the Bday wishes! This year, I'm getting the GREATEST GIFT EVER. CAN'T WAIT. #BoyOrGirl #YouNeverKnow #WeDontEvenKnow #WeAreTakingBets

I’ve been waiting for days for new photos to be able to include a comment that my friend Lorella texted over to me earlier this week. She really hit it with this one. And she wrote it exactly like this:

“Oh Justin Timberlake took his very pregnant wife skiing this month? GEE THAT MUST HAVE BEEN FUN FOR HER WATCHING HIM SKI.” 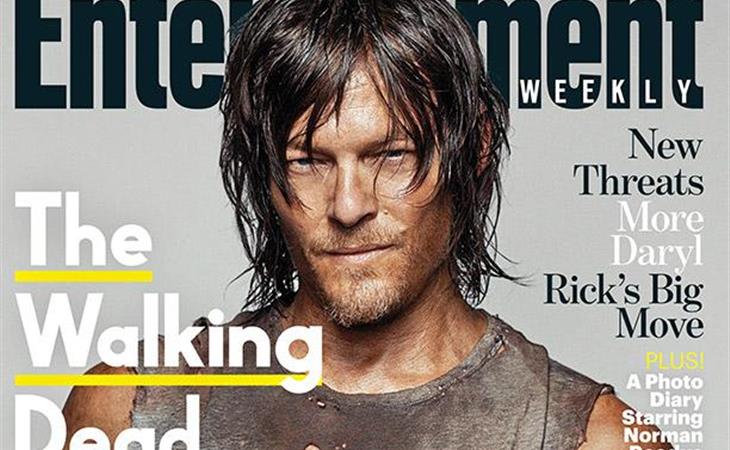 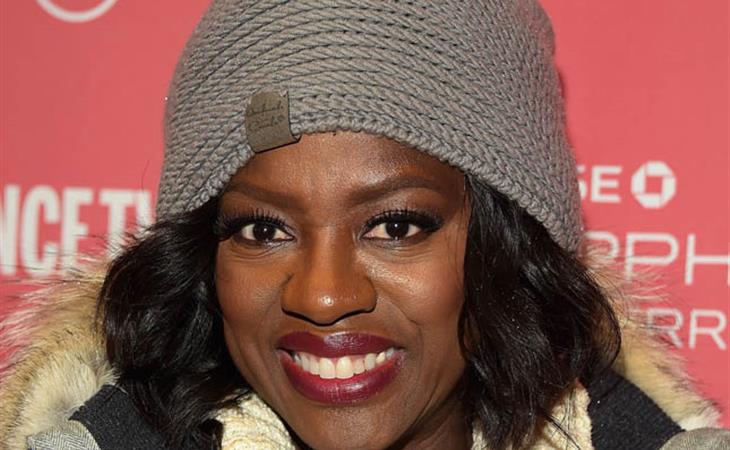 My Husband’s Holding Two Girls Captive In Our Basement