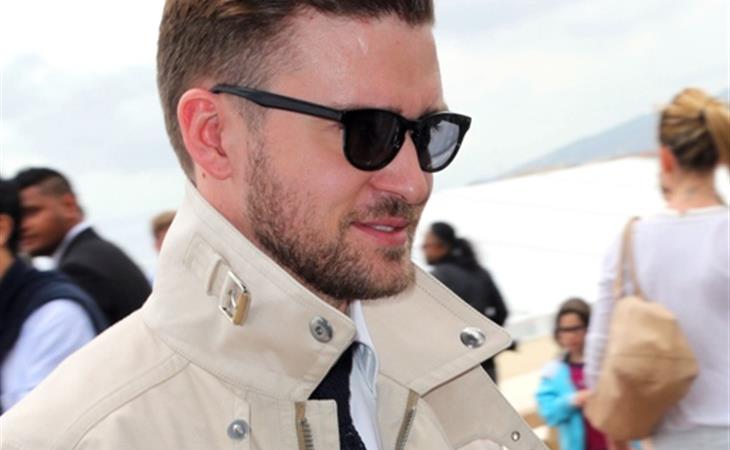 Justin Timberlake is now in Cannes. So f-ck everyone because it’s ALL ABOUT PIPSQUEAK. Here he is on the Croisette promoting his next film Spinning Gold, the Neil Bogart biopic that’s just been acquired by Sony for foreign rights, which is why here’s there, in part, to tap dance for foreign money. Spinning Gold won’t shoot until next year but they’ve evidently already shot a poster -- with JT’s curly-ness prominently featured in character. In real life, JT’s best friend is hair relaxer these days. And you can see he’s trying to work the Jimmy Darmody cut. Only in five minutes, Pips is going to take credit for inventing it.

And where’s Mrs Timberlake? She was with him on Monday night at an Obama fundraiser in New York. Click here to see photos. JT’s work in Cannes also includes the Inside Llewyn Davis premiere so... maybe we’ll see them together there, trying to front like Brange. Maybe.

Anyway, remember when I said earlier that Cannes isn’t particularly discerning about who they let on their carpet? Well, here are David Hasselhoff and, ha ha!, Phoebe Price tonight at the opening ceremony. I didn’t have anywhere else to put them so why not in the Justin Timberlake post? 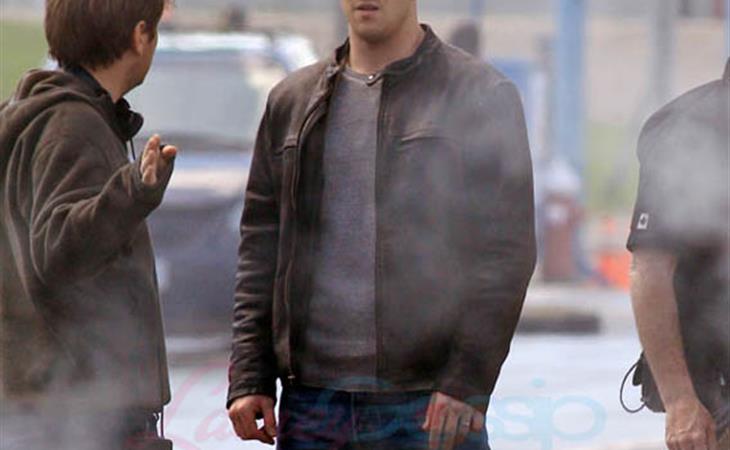 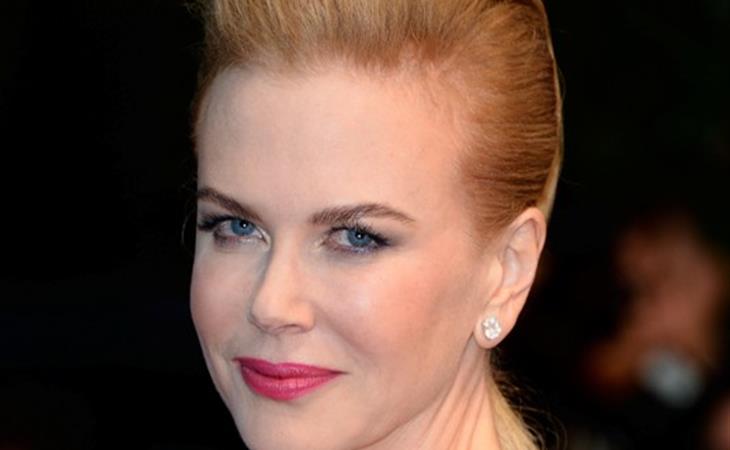 Granny delivers in Cannes, but not Julianne