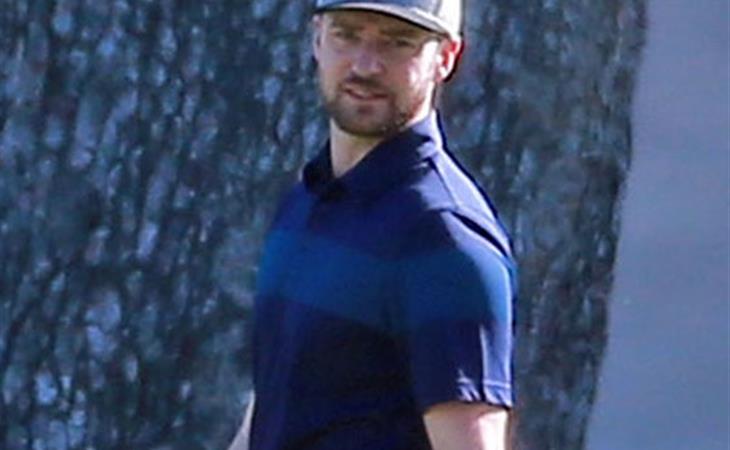 JT bombs at the box office

When The Social Network was released a few years ago, out of nowhere people were talking about a possible Best Supporting Actor nomination for Justin Timberlake – you remember that? I felt like it was a practical joke. Did we all see the same movie? Every JT scene was cut like a Britney Spears video, quick edits to camouflage his limited range. And still, they kept trying to convince me that he was as skilled an actor as he is a musician. So they continued to offer him movie roles. Lead roles.

He is the lead in Runner, Runner. The movie has dropped down to an 8% rating on Rotten Tomatoes. It was expected to do about $10 million at the box office this weekend. Instead, it underperformed, bringing in just $7.5 million…because, well, audiences don’t want to see Justin Timberlake. Perhaps they’d just prefer to hear him?

And finally, FINALLY, some critics are being honest about it. Over at The Atlantic Wire, Richard Lawson calls it the “Problem of Justin Timberlake”. Which is what?

“Justin Timberlake has many things going for him! So it would probably be okay if he quietly gave up this whole acting thing. Because, folks, he's just not good at it.”

But JT had expectations coming into the fall. Runner, Runner and The 20/20 Experience Part 2 were dropping around the same time. If his movie didn’t impress, critically or commercially, the music would make up for it, right?

Sales are healthy, sure. But music critics, just like the movie critics, don’t seem to be as hard for JT as they used to be. 20/20 Part 2 was not all that well received. According to a Billboard opinion piece, he “should have scrapped” it. Pitchfork calls it “superfluous”, and notes that “it actually erases some of the gains made by its predecessor as it plays into the worst trappings of self-indulgence”.

Also…immune. Immune to the criticism. People like Justin Timberlake, who live above everything, will call it your problem, and not his. To him, his inspiration is impervious to doubt. Even if it may have resulted from necessity. Because now that we’ve heard the material, those reports that he rushed out both albums because Live Nation wanted their money’s worth seem even more legit, non?

Here’s JT on the golf course this weekend while everyone was ignoring his movie. He has a few weeks off before he starts touring again. And during that time he’ll be celebrating the one year anniversary of the day he jumped on his wife’s head on the cover of PEOPLE Magazine…which he had to share with Britney Spears. 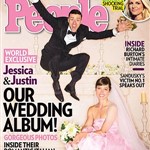 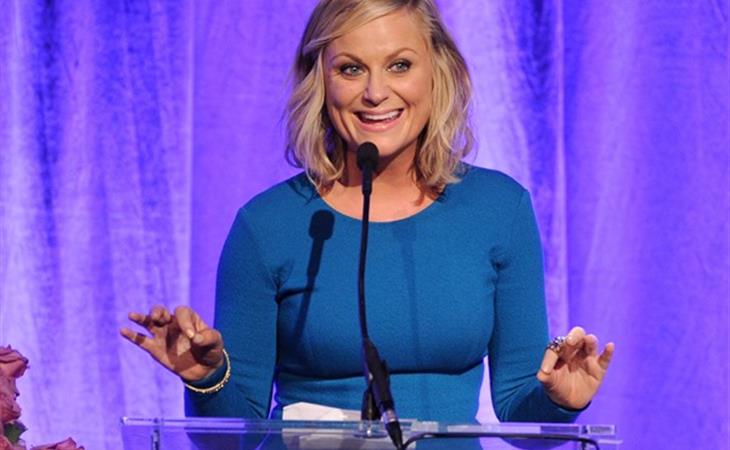