Someone is claiming to have hacked into her MySpace, posting a series of email exchanges with Greek Stav, Samantha Ronson, Shanna Moakler, and Paris Hilton and other girlfriends. The ones between her and Stav mainly consist of “F&ck you’s” back and forth. Her messages to girlfriends are playful but still profane. But of course the most interesting “alleged” communication comes from Shanna and Paris… separately, of course…some from as recent as last week, some dating back to December.

Curiously however, none of what’s been released portrays Lilo in too negative a light…prompting many to believe she engineered the break-in herself, specifically to expose Paris.

Here’s a screen cap of what she wrote to Shanna in which Shanna asks her about “Paris and Friends”, presumably referring to Paris and Britney, from around the time the two were hanging out in early December. You’ll recall there was some drama exchanged between Paris and Lindsay at a party one night and not 24 hours later, Lindsay was piling into Paris’s car with Britney and speeding off. She clearly refers to the incident as just “a photo-op” and then inserts this intriguing comment - unedited:

“kf is a crazy sob from the stories she told. He even called me that night asking where she was. the whole things is overrated.”

Who could be KF but KFed???

And then there’s the vicious back and forth between her and Paris...

Lindsay e-screaming “F*ck you C**t!” and accusing Paris of colluding with others to spread nasty rumours about her. And Paris warning Lindsay “don’t start trouble” and accusing Lindsay’s “bi polar ass” of stirring up drama.

My favourite Lilo retort? “Go suck Elliot’s dick”, referring of course to Paris’s tireless publicist Elliot Mintz…a 60 year old man who has to trail Hollywood Ebola from club to club every other night.

Hope this is true… I love this smut!!! 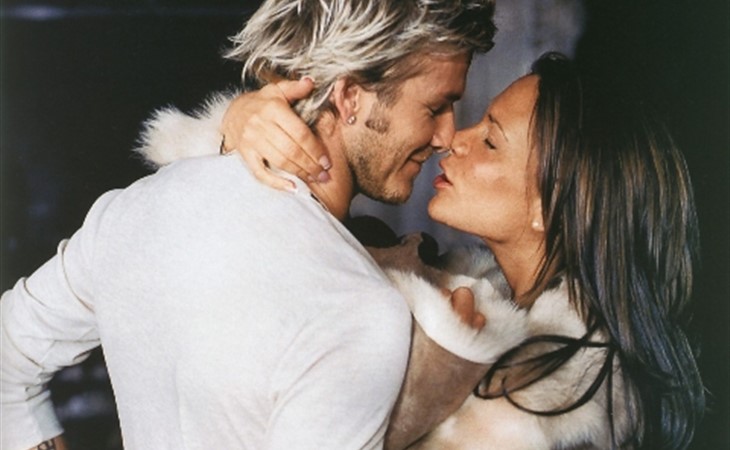 My Kind of PDA