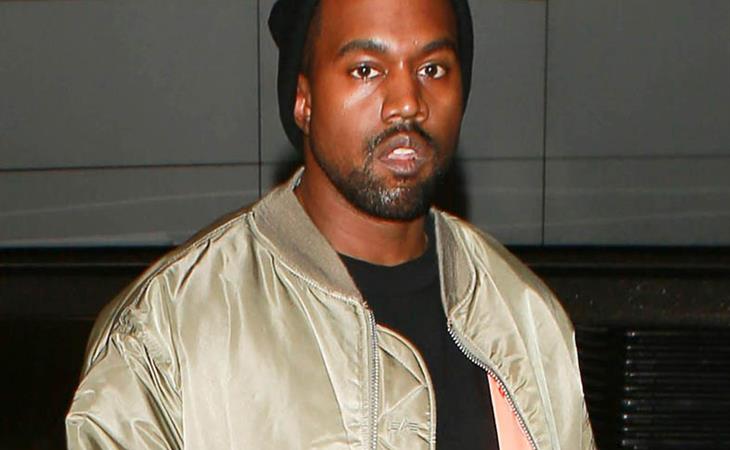 Kanye West has a new album coming out on February 11. It was called Swish. Then he decided to change the title to Waves. Not sure why but maybe something to do with Nike and how he sh-ts on Nike all the time? Whatever. Doesn’t matter the reason. What matters is that Wiz Khalifa, who is the father of Amber Rose’s child, and Amber Rose and Kanye used to deal way back, doesn’t think much of Waves:


Click here for more of Wiz’s tweets. He pretty much disrespected Yeezus. What happens when you disrespect Yeezus?

I’m embedding all the tweets as images here because they must be read consecutively without interruption. He’s since deleted, but the internet has saved them. Click on each image below to enlarge (NSFW - they contain profanity). But WAIT. Before you start, get comfortable, pick up your favourite snack, because Boy Sh-t is the Best Sh-t. This album is actually a Gospel album

Man it’s a sad a day… Wiz lost 2 million followers since I tweeted I didn’t mean to either him like that.


There is SO MUCH.

But the “stripper” part was rich, wasn’t it?

To me though, it’s the randomness of the tight jeans that’s the most glorious. He drops it and lets it breathe for a few tweets. Then:

THIS is what makes Kanye so amazingly Kanye. This is why I love him. It’s magic. It’s genius. Because every punch can’t be hard. Sometimes you have to take a hit first and turn it into a weapon.

Come on! Don’t tell me you wouldn’t want to be able to clap back with that kind of brilliance.

Please let us never, ever complain about Kanye. Let us never regret that we are living in his time. Let us always remember to be grateful that we exist, fortunately, when he did.

He just keeps going. Check his twitter for updates. 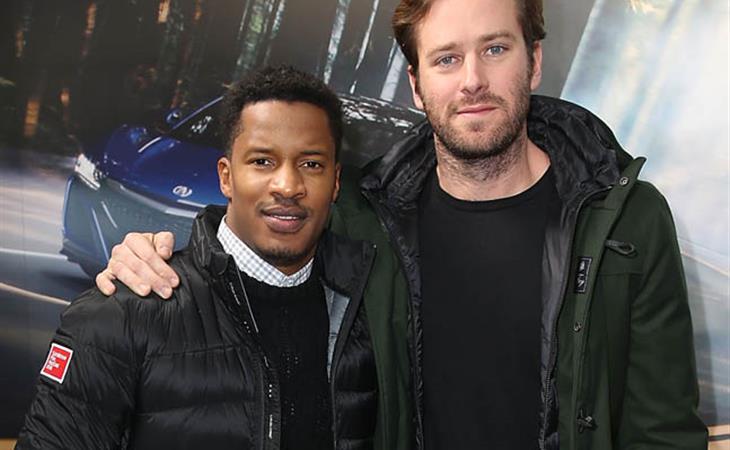