The name of the child is North.

Before we get into what we think, we should evaluate what we now know.

North West. I have heard no middle name yet. It’s a play on Kanye’s name…Ergo?  This is KANYE’s daughter. This is not the daughter of Kanye West’s girlfriend. This is a child created in his image, to honor him. You think this is too much? The man released “Yeezus” this week.

We know the most important thing, then, for Kanye, was probably twofold: To have her be a reflection of him, and to have her not be another K-named reality star. Not that the other two children born into the empire have K names – but they are not Wests. Even if, as I understand, she’s already being called “Nori”,  she’s  not one of them. She’s not an automatically assumed member of their family. She’s HIS. When they inevitably split, it will be a given. North West, of the Kanye Wests.

So is the name that bad? In a world where everyone was convinced it was going to be “Kaidence” (and I’m sorry, but of course it wasn’t), why get mad at North?

Because it’s a gimmick.

It’s an ego-driven gimmick to constantly remind everyone whose daughter she is.  The name only “works” in conjunction with the last name -- otherwise it’s senseless.   Yes, it is. You want to try to tell me that North is special to them? That “North West” is their very own direction that has meaning for him and her? I don’t buy it. At all.   There’s nothing wrong, necessarily, with a direction for a first name – if your last name was say, Worthingham or Sutterton or Jones, for the love of God. As it is, this is naming worthy of a ninth-grader’s first fantasy novel that he writes in the hallways on lunch, trying not to see the others laughing at him.

Trivia – because I live in the world, writing this article made me google the movie “North”. Did you know it was the actual film that made Roger Ebert say “I hated, hated, hated this movie”?

Now, of course, is North any different than Blue (Ivy)? Or that stalwart of “wacky” baby names, Apple? Not really, no. I don’t think she’ll be any more made fun of than anyone else in school, and it’s tiresome to hear people say so. Except inasmuch as this baby’s name was the most anticipated of the year, and there will be articles about the anticipation and the letdown. You think the Royal Baby Name will even come close?

The difference is, the rest of those kids have an opportunity not to be their parents’ kids for moments at a time. Yes, of course we all know who James Wilkie is, or Seraphina, or Harper. But those kids can say their last names without assuming that, celebrity fan or not, whoever hears them will break into a smirk.

There’s ego and then there’s massive overbearing ego, and Lainey has chided me already for assuming there would ever be anything but ego in this situation. Still, this is just reminding your kid – straight out of the gate – that you’re nothing so much as a reflection of the fame hunger that made your parents get so publicly knocked up in the first place. 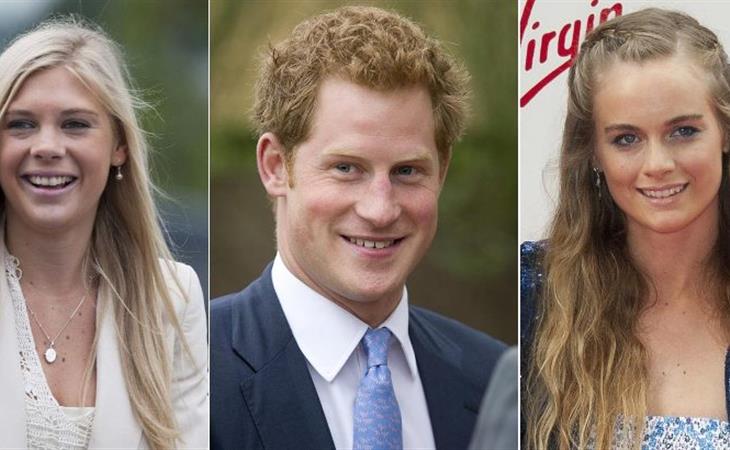 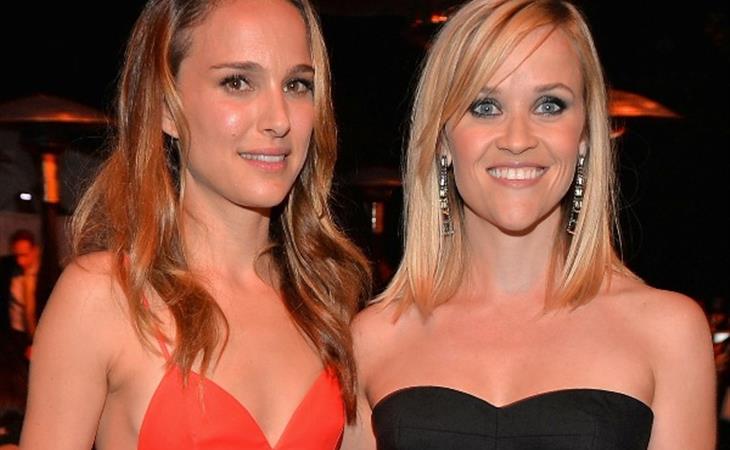