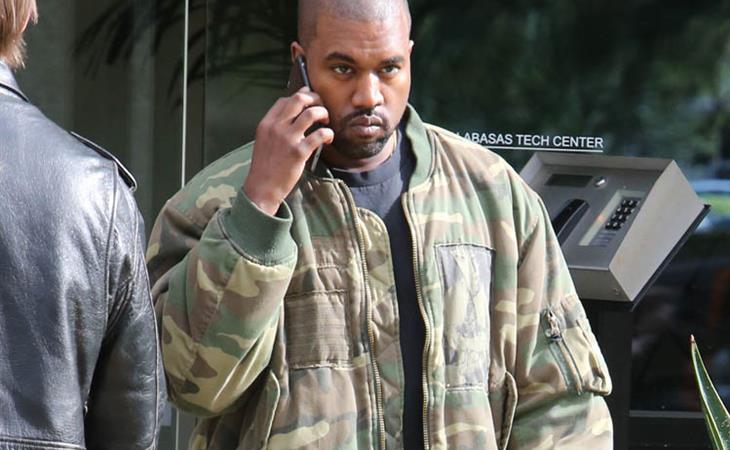 (Lainey: please welcome Kathleen. She’s a TV producer, our newest contributor, and Backstreet Boys for life. We are still setting up Kathleen’s bio page, tags, and email address but she can be reached on Twitter here and on Instagram here.)

Let’s take a moment to recognize a musical talent with 21 Grammy awards and over 21 million albums sold. Shouldn’t that talent be boasted, celebrated and revered? Well, that talent also happens to be one of the most hated men in the world. Look at any comment section of any article written about him. He’s hated. There’s a deep, visceral, intense public hatred for Kanye that makes me uncomfortable on a lot of levels. A lot of you reading this probably hate him. So when Kanye tweeted this…


…you probably rolled your eyes.

Here’s why you shouldn’t: Kanye West is still the artist who gave us College Dropout and My Beautiful Dark Twisted Fantasy, two of the greatest rap works of all time. He’s still the guy who rhymed about race and class and made us laugh from his self-deprecation right before he had us crying for his dying grandmother on the same album. F-ck, he even started a conversation about the unethical diamond trade in Sierra Leone with a club banger. Did I mention the 21 Grammy Awards? We should be throwing up praise hand emojis and black fist emojis at the thought of THREE albums in one year from a living legend.

Yes, I just called Kanye a living legend. Because my hope is that with this onslaught of new music maybe the world will remember how important Kanye West is.

Kanye was wearing pink polos, redefining black masculinity and singing emotional hip-hop ballads when Drake was still Jimmy from Degrassi. Drake wouldn’t exist as the artist we know without the influence of 808s and Heartbreak. Kanye’s music matters.
When College Dropout came out, I was in high school. I was, to borrow from Kanye, “a single black female, addicted to retail,” and that album defined a formative time of my life. When My Beautiful Dark Twisted Fantasy and Watch The Throne dropped, I was working at a national music station and, jokingly, “Kanye Apologist” became my unofficial title because I was always defending his antics.

Here’s the thing: Kanye has ALWAYS been controversial. He’s always said stupid sh-t and gotten in his own way. He has always tweeted things I disagree with. But one thing is constant: his music has always been GREAT. And contrary to popular belief, it still is.

The overwhelming impression when it comes to Kanye is that his wife has some sort of evil, magical vagina that has stripped him of his talent. Well, Kanye was married when he released Yeezus. Only music nerds seemed to be paying attention since KimYe was in full swing but Yeezus is a classic. Yeezus is incredibly influential. Last week Lainey sent me this great piece called My Beautiful Dark Twisted Defence of Kanye West that breaks down Kanye’s influence on today’s most critically acclaimed and celebrated (rightly so) rapper Kendrick Lamar:

Kendrick has rightly attracted praise for his 2015 album To Pimp a Butterfly which grapples with questions of race and racism in the United States, as well as his decision to perform at the Grammy Awards in chains. But To Pimp A Butterfly didn’t magically appear out of a vacuum – it’s clearly influenced by Yeezus, something more informed critics have highlighted. Yeezus deals with slavery, segregation, racism, police violence and the high incarceration rates of black Americans – all themes taken up by To Pimp A Butterfly.

Kendrick dominated the Grammys with a performance that had Kanye’s theatrics and emotion written all over it. One of my favourite writers Rembert Browne tweeted (then deleted) on Grammy night something to the effect of if you are negatively comparing Kanye to Kendrick, you don’t have a second black friend.

The Kanye hatred has clear racist undertones. He has been turned into a meme, the stereotype of an angry black man personified. As Lainey wrote recently, Kanye’s ego is not exclusive. Find me a celebrity who isn’t an egomaniac. Kanye’s biggest problem is that he cares deeply about his art and he shouts it to anyone who will listen. Instead of hiding behind false humility, he is bold in his belief of his own worth. To me, that’s inspiring. If nothing else, Kanye is leaning the eff in. At least when Kanye is yelling at us in all caps that he’s influential, he’s right. And I know I’m going to get heat for this but he did kinda make Taylor Swift famous (OK, more famous).

If a white artist had Kanye’s critical acclaim, discography and accolades, would we be laughing at him and maligning his art in the same way? If a white artist had complained that SNL changed his/her set last minute because he/she was a perfectionist, would the headlines have declared it a MELTDOWN? 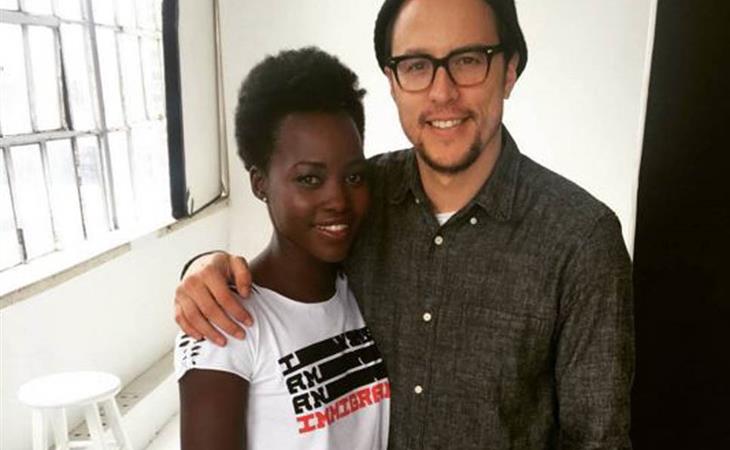 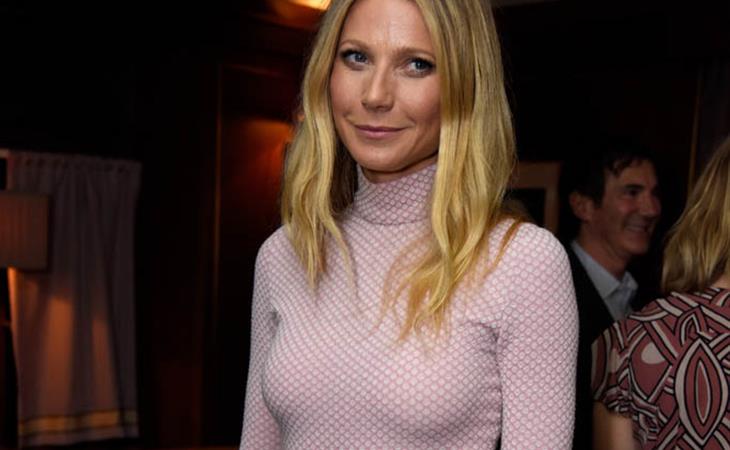 Gwyneth and the Stylists