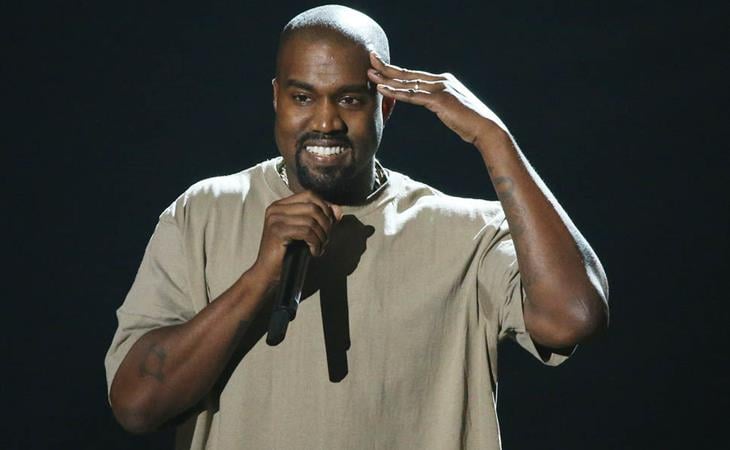 You know the next line. And it was.

Would you rather they get up and thank their Lord and lawyer, read from a piece of paper, name all the contributors, and cry “I love you” to the fans…

Or would you rather whatever it was that Kanye gave us last night?

A therapy session? A sermon. No, performance art. Or was it a poetry reading? Motivational speech? Definitely a confessional. Sometimes a parenting class. And, oh yeah, a presidential candidacy declaration.

Which doesn’t mean I understand any of it. When he’s like this though – earnest and still arrogant, precious but also self-deprecating, egomaniacal but passionate – I think the responsibility to understand is partly on me. It doesn’t mean he doesn’t deserve to be there. Not too long ago, he wouldn’t have been allowed. And that’s always been part of Kanye’s crusade, though muddled from time to time. His defiance comes from a place of self-love, a self-love that was hard fought out of inequality and, often, crosses over to vanity. So there’s the contradiction that he addresses, not only when he claims to be arguing on behalf of the art while disrespecting certain artists, but also when he says things like “I just wanted people to like me more” followed by “the art ain’t always gonna be polite”. Always the push-pull with Kanye. It’s what makes him so fascinating. And, also, so essential.

It’s more interesting when Kanye’s around. It’s always more exciting. There’s always more tension. Also, he told us that Justin Timberlake cried when he didn’t win the Grammy for Future Sex/Love Sounds so, you know, please check your complaining.

As for his presidential run…

I desperately want to exist when/if that happens, even if he’s still married to who he’s married to. And that’s all I got. Because, as I said earlier, he took all the words. 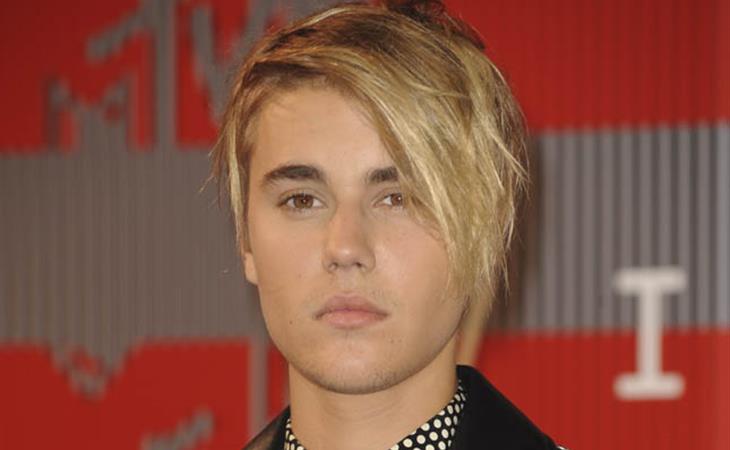 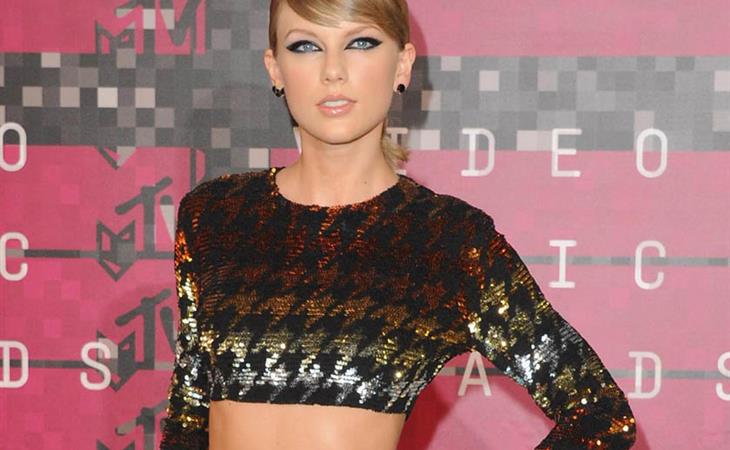