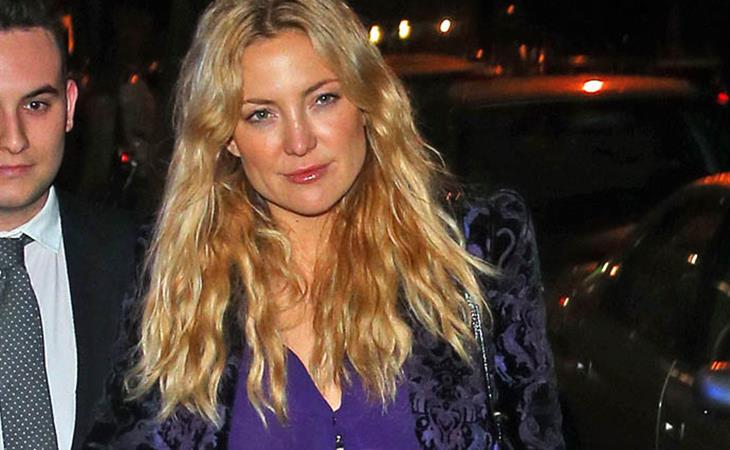 Kate Hudson is in New York. With some extensions. MET Gala tonight? She’s a Stella McCartney regular. But she’s been wearing a lot of Michael Kors lately too. Last year she went on the Kors ticket. In gold. Not my favourite.

But we’re not here to talk about that. We are here to mention that Kate had dinner last night with Nick Jonas. She left out a side door, he exited from the front. So if you were wondering whether or not they’re still dealing with each other, that would be yes.

In other Kate news…

Mother’s Day opened this weekend with only $8.3 million on sh-tty, sh-tty reviews. But the people who did go apparently really enjoyed it because they’re scoring it at a B+? With the exception, of course, of Sarah. Which, basically, means they’ll be greenlighting some other Garry Marshall holiday. What’s left? Thanksgiving. 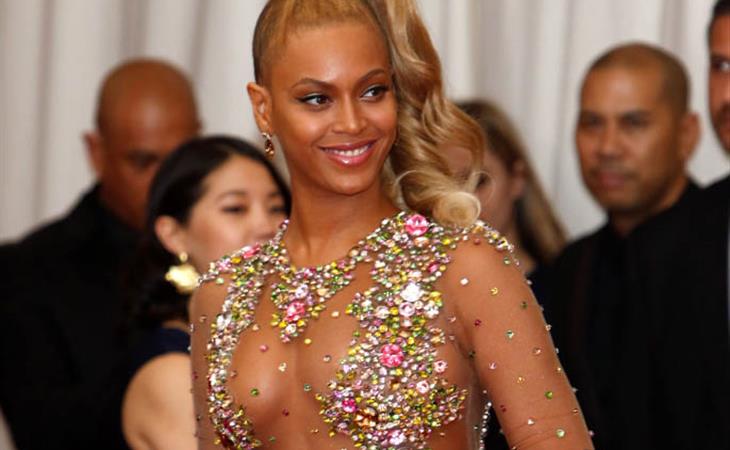 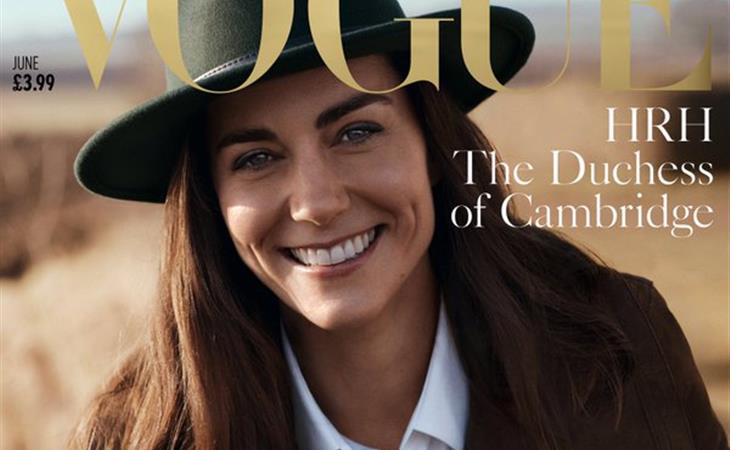