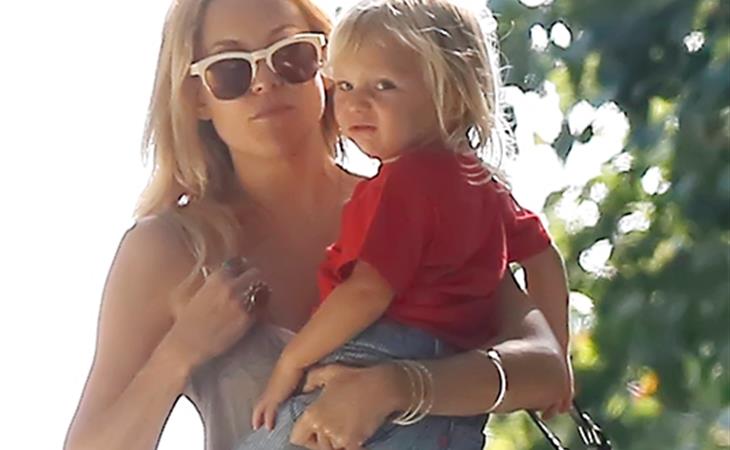 I don’t have siblings. So that’s what interests me the most about babies – their brothers and sisters. I always wonder what my brother or sister would be like if I had one. Here’s Kate Hudson with her baby Bingham yesterday, brother of Ryder. He looks a LOT like Ryder. And they have different fathers. This is fascinating to me because I know a lot of siblings from the same parents who look nothing alike.

My cousin Cat just had a baby on Friday, her second son. Sasha is her first son. And now Marcel looks so much like his brother. They both have enormous heads. 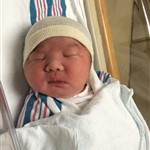 Then there’s my friend Dylan and his two brothers. Dylan’s the middle child. His brothers both have dark, straight hair. Very similar. Dylan came out kinda ginger with hair so curly, it’s an afro. (They’re Irish.) So they all have the same facial features – nose, eyes, chin – but the hair… it’s crazy! Genes are crazy! 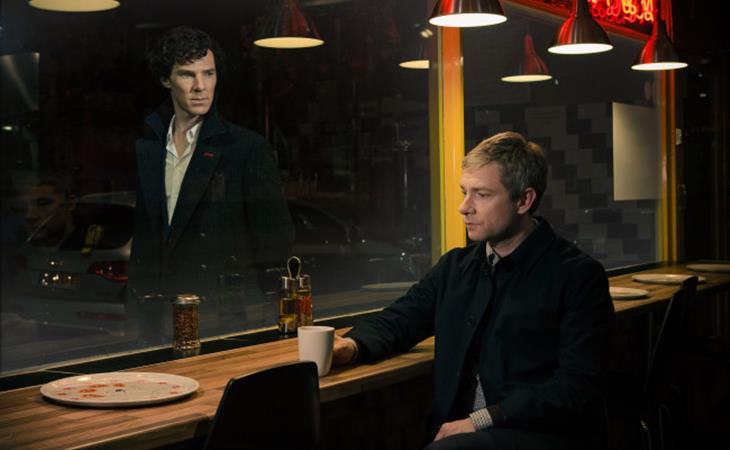 What happened to John’s comedy mustache?