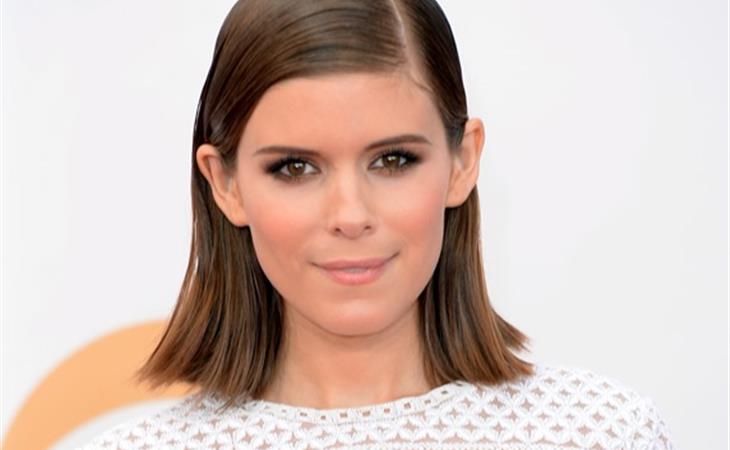 I thought about giving it to Kate Mara, I did. Her white dress was among the best in a night where best, at best, was B+. And there were so few of those. It’s J Mendel. It’s a good idea, not greatly executed.

Take a look at it from the side. You see that sheer pantyhose holding it together? Cheap. With a better design you could do without that sh-t and it wouldn’t come up short in the details. Also, the shoes. I want you to consider how tacky they are. I want you to examine the nude meshing or whatever that is and tell me that a pair of shoes like that deserves to be part of a winning look. You can’t. Because you’re too busy recommending them to Shauna Sand.

And almost too because, not to be mean, intentionally, but this game is only fun when the “best” and the “worst” are NAMES, you know? Worst Dressed at the Oscars this year belonged to Amy Adams and Anne Hathaway. That was a good time. Best Dressed at the Oscars this year was a tie between Charlize Theron and Naomi Watts. There’s weight behind those selections. A List. Right at the top.

There’s no art in putting Kaley Cuoco on a Dressed List, no matter if it’s best or worst. Who cares?

That’s not so say that we don’t care about Kate Mara. We are growing to. She’ll get there, but not yet. Almost. 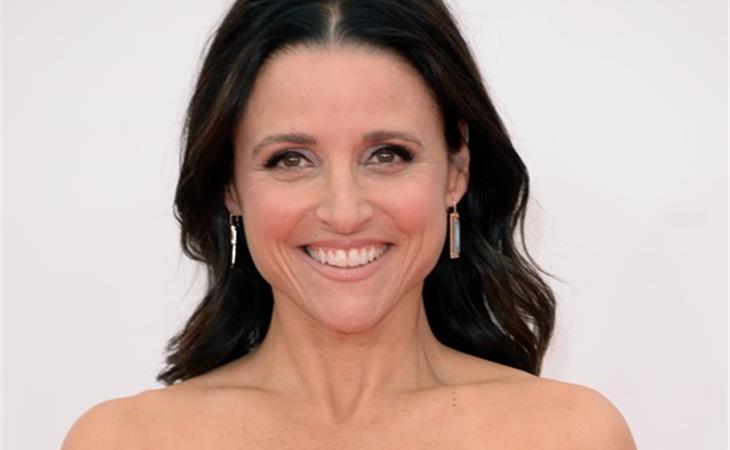 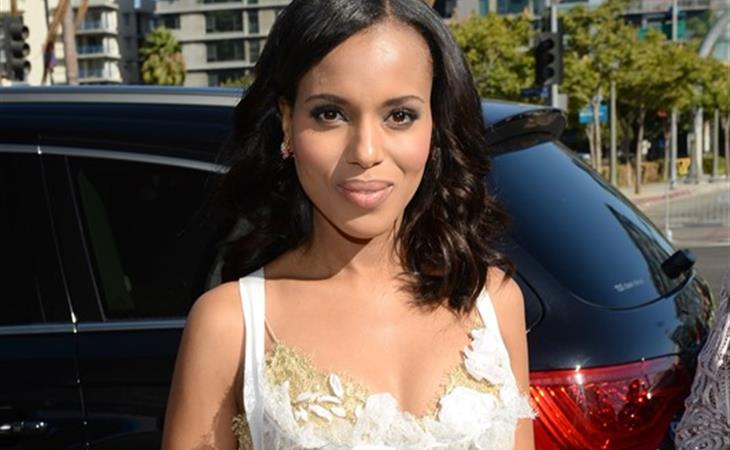