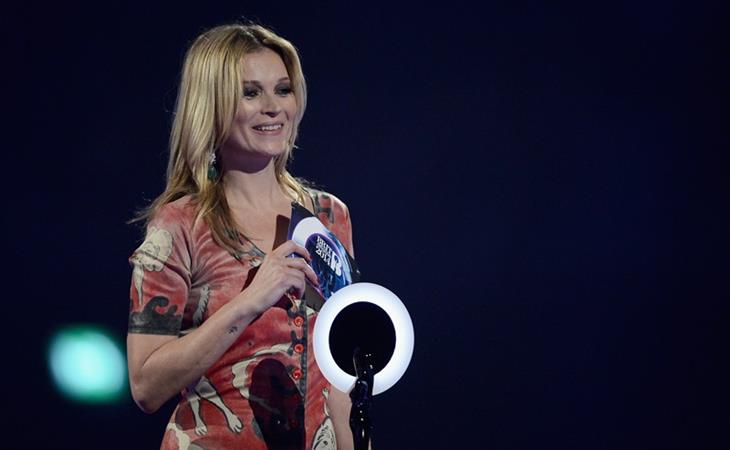 Brit Awards last night. David Bowie was named Best Male. But, as Noel Gallagher explained, “You maniacs didn't think David Bowie was actually going to be here? David Bowie's too cool for that - he doesn't do this sh-t.”

“In Japanese myth the rabbits from my old costume that Kate's wearing live on the moon. Kate comes from Venus and I from Mars, so that's nice. I'm completely delighted to have a Brit for being the best male, but I am, aren't I Kate? I think it's a great way to end the day. Thank you very, very much and Scotland - stay with us.”

And, because I’m in a petty mood – you think Amber Heard could do this? Kate is an icon. Winona Ryder, iconic too. Vanessa Paradis totally. Joe Le Taxi up your ass if you dispute it. Johnny lost his touch. 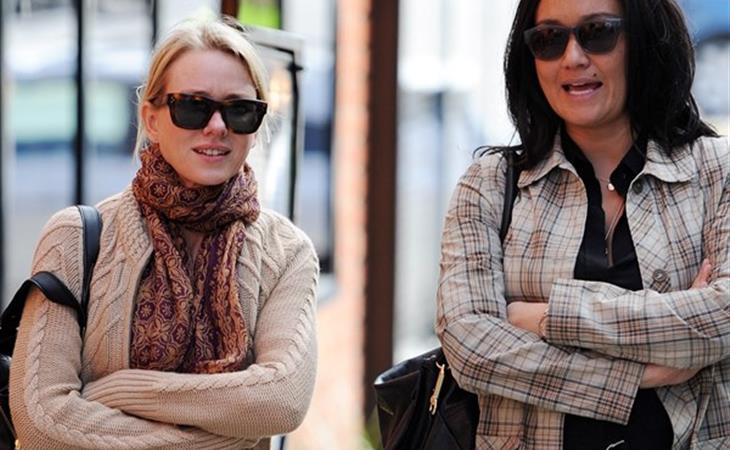 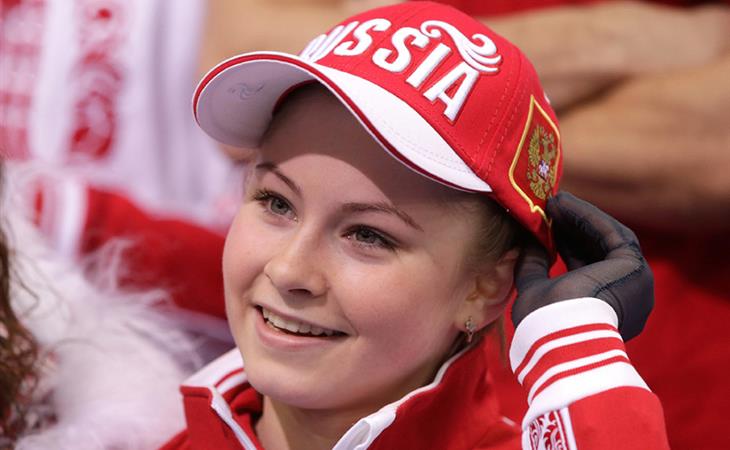