Kate Moss on the cover of the new issue of VOGUE Italia. And she’s not alone.


Lila Grace is 13 years old. And she doesn’t have a public Instagram account. Neither does her mother. Kate Moss has admitted to having a private account, but we know Kate, and Kate has always maintained the distance. And I wonder if she’s actually managed to influence her daughter to do the same. A teenager who actually listens to her mother...when her mother is Kate Moss.

So Lila Grace joins the other children of supermodels becoming supermodels themselves. OK, fine, the only example I can think of right now is Cindy Crawford. I’ve a feeling though we could see Apple Martin modelling soon (even though, I know, Gwyneth is not a supermodel, she has that way about her). About the name though… have we talked about this before?

Lila Grace was born in 2002, three years after her mother’s great love Johnny Depp called his daughter Lily-Rose. Is it just me? Because that’s close. My (imaginary) baby name is Marin. And if I found out one of my exes called his kid Marion or Marianne or Maribel or Mary Jane or anything beginning with M-A-R, I would give up Marin. That probably says something about how petty I am more than anything else. 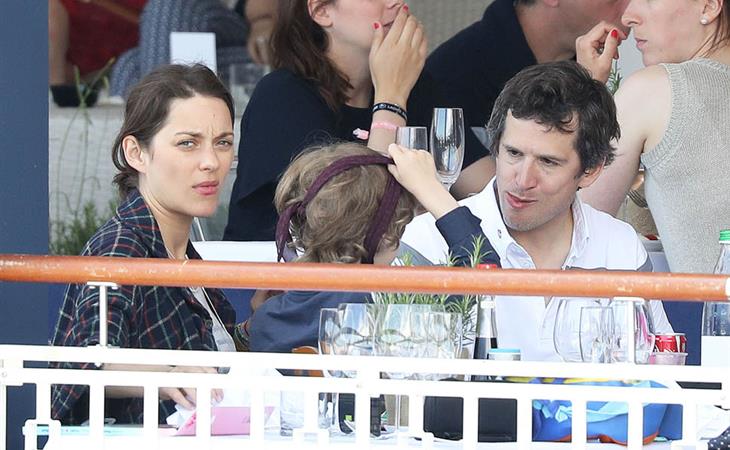 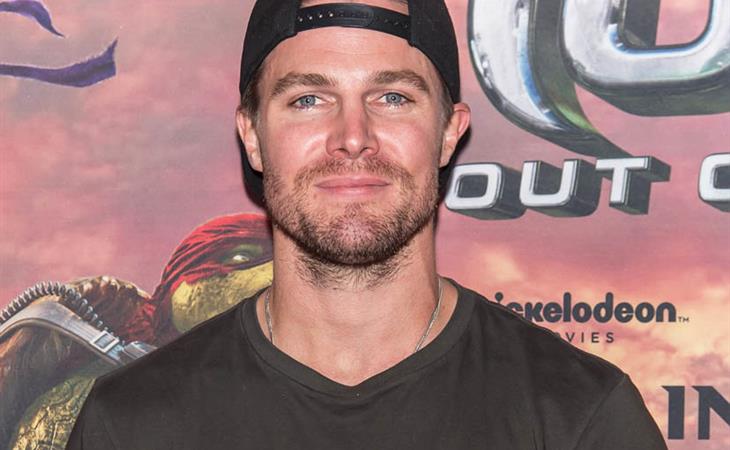