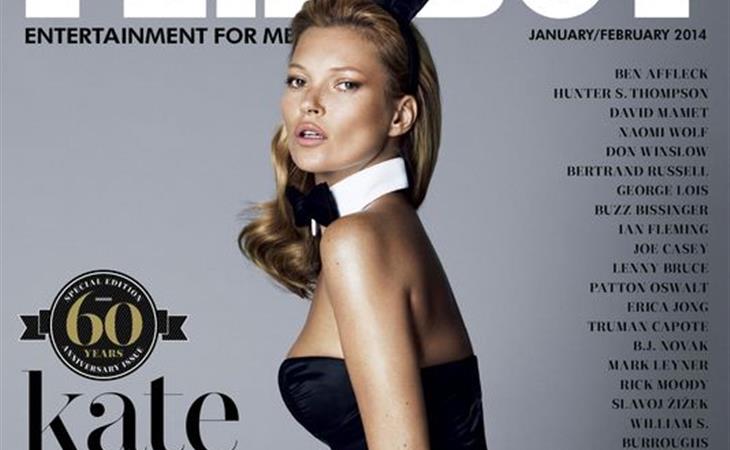 The Kate Moss cover to commemorate the 60th anniversary of Playboy has been released. Is anyone surprised it’s not Pamela Anderson? Not that I don’t think Kate Moss is a better choice. Kate Moss is a model yes. She’s also, almost improbably, become a business woman. And after all these years, we still don’t know all that much about her. She doesn’t often give interviews. She doesn’t post pictures of her holiday turkey on Twitter. She’s far from an over-sharer. As Moss told Playboy:

“I don’t want to hang my dirty laundry out for Hello! and for people to know all the ins and outs of my life… I don’t get why it would be interesting. I’m not that different. And also, now with Instagram and everything, everyone’s so on their phones that even when I’m in a restaurant like this, where you wouldn’t expect it, someone will come up and ask to get a picture with me. I’m like, ‘No!’”

Few celebrities can resist the compulsion. Partly it’s out of vanity. And there’s a lot of insecurity in there too. If I don’t give them enough, they’ll stop caring. Kate Moss is all about the I Don’t Give A F-ck. If it’s bothered her, that people will forget, or stop thinking about her, she hasn’t let on. And it hasn’t hurt her either.

Also attached – Kate in London tonight showing up at a Marc Jacobs party. Anyone else in that coat would look ridiculous. 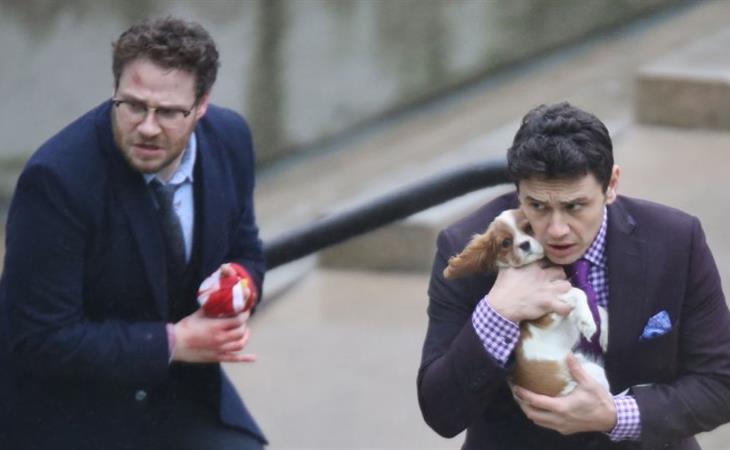 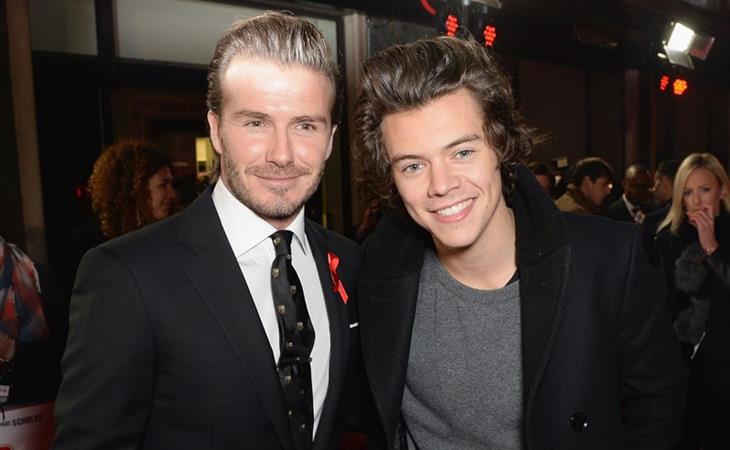