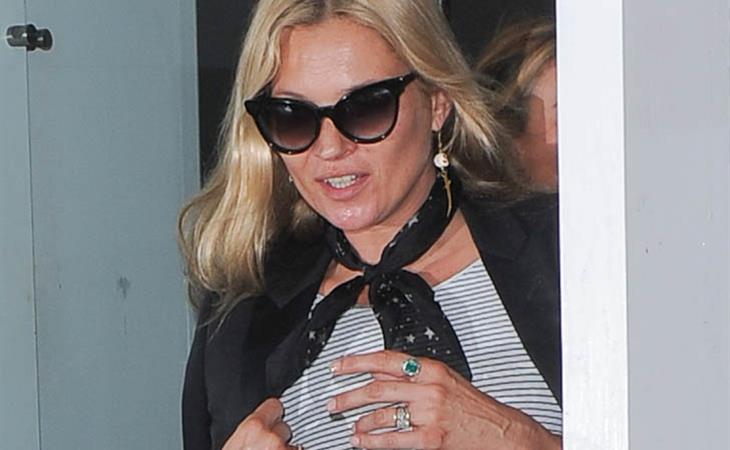 Kate wears her ring too

For weeks now there have been reports coming out of the UK that Kate Moss and Jamie Hince are done. And then he was papped with Stam all over him in LA – click here for a refresher. Kate’s kept a pretty low profile during this time. But she stepped out in London today with her ex Jefferson Hack and their daughter Lila and British gossips have noted that she’s still wearing her ring. Apparently Jamie’s been seen wearing his too.

God this ring-wearing on-off game is exhausting. As we’ve learned lately, it doesn’t mean much – neither a sign of togetherness, nor a sign of not-togetherness. So let’s focus instead on her sandals. I love them. Also I would like to gently suggest that she use a better sunscreen. 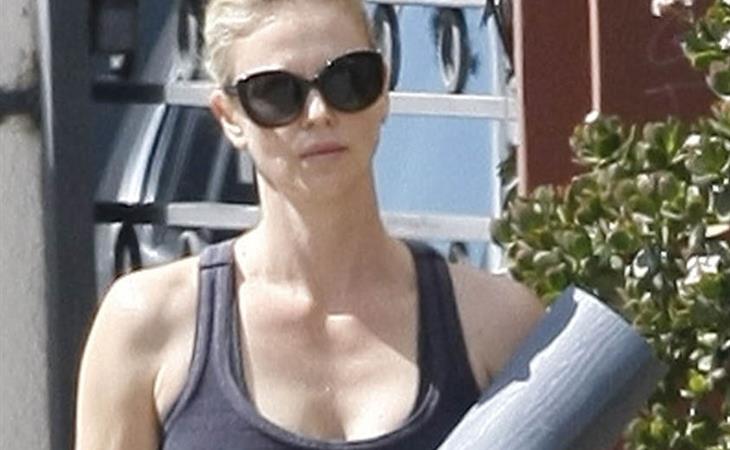 Patsy and Edina in Absolutely Fabulous: The Movie review