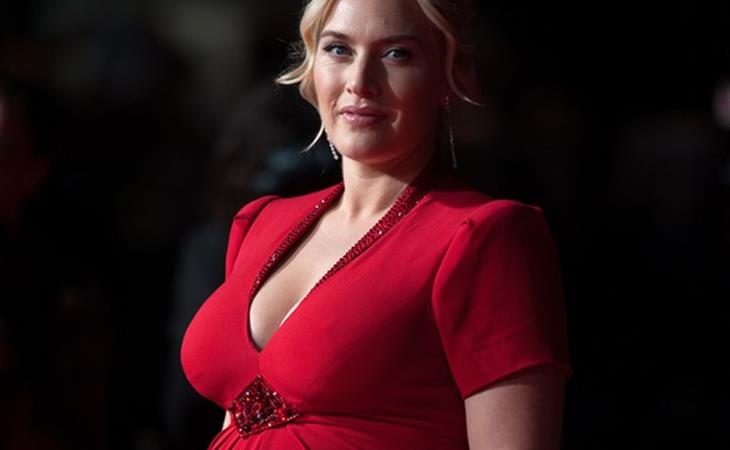 It’s been a while since I pissed you off with my belly cupping hate. So, since Thanksgiving is over, let’s pick up where we left off:

Me hating the belly cupping posing and you not hating it...

Here we have Kate Winslet at the premiere of Labour Day in London cupping her belly all over the carpet. My Kate Winslet doesn’t belly cup!

There were a lot of people coming out of Labour Day at TIFF calling for award consideration. Now that Kidman’s dropped off, Winslet could be looking at the 4th spot for consideration behind Cate Blanchett, Meryl Streep, and Sandra Bullock. 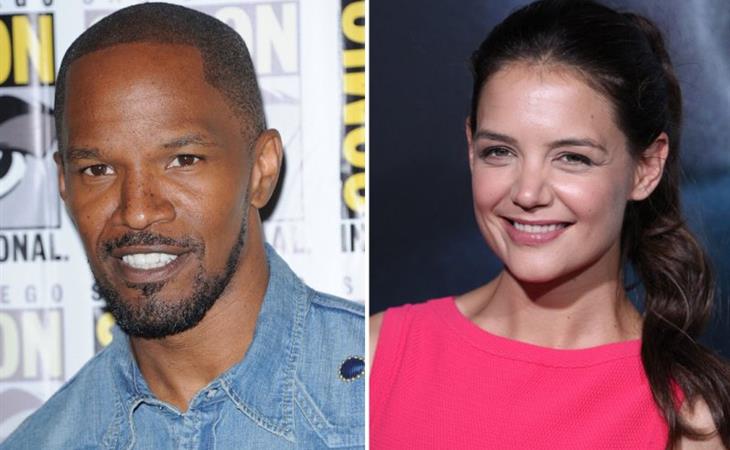 Katie and Jamie violate the code?