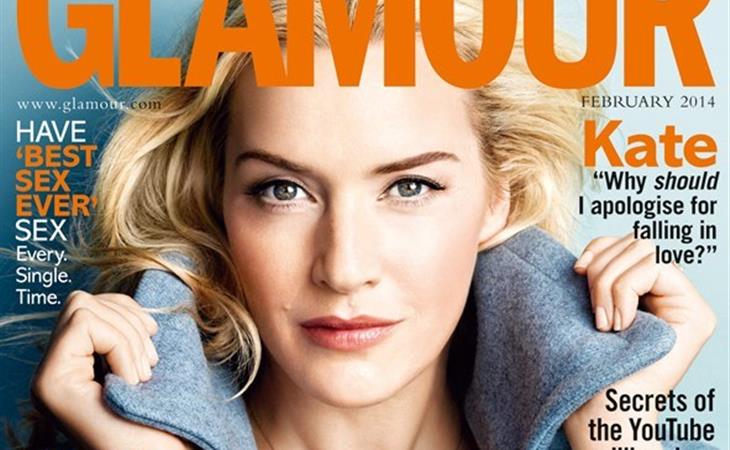 Kate Winslet covers the new issue of UK GLAMOUR. Kate recently gave birth to her third child, a boy called Bear. Duana wrote about the name here. “Annoying but not untenable” is the way she described it. Her point was that calling your kid “Bear” is basically like calling it “Baby”. All babies look like bears.

"We haven't ever really had that conversation; it was always going to have my name. Mia and Joe have it as part of their name, so it would be weird if this baby didn't. Of course we're not going to call it RocknRoll. People might judge all they like, but I'm a f-cking grown-up."

What kind of a f-cking grown-up changes his name from SMITH to ROCKNROLL?!?

What kind of a f-cking grown-up KEEPS his name as ROCKNROLL?

Still, on the subject of judging, Kate would appreciate that you keep that sh-t to yourself:

"I don't actually read anything in the press, because if I did, I would be a crazy person. But no one knows about my life. No one knows what's really happened in my life. Believe me, at the end of the day, all that matters is that I'm not any kind of f*ck-up. No one has a right to comment on anyone's life or the choices I do or don't make. It's very easy to be judgmental until you know someone's truth. People have no idea at all. The lovely thing for me is that I don't have to say what's happened in my life that has taken me down this path. I just can't even begin to tell you how lucky I am that I suddenly feel I've got something wonderful."

But then during an interview with Psychologies magazine about parenting her children, she …well… doesn’t she kinda judge Miley Cyrus and her parents?

“You hear horror stories where you think, ’God, who’s looking after these people and why does it seem like they’re losing their way?’ I mean, you think about someone like Miley Cyrus, and I said to my daughter the other day, ‘I’m this close to opening my mouth about what’s going on with that girl.’ Who is actually saying [to Miley], ‘Stop for a second, what do you want, who are you?’”

Oh I see. Kate can judge because her “truth” is … beyond reproach? Instead of cherry-picking the judging, wouldn’t it just be easier to judge across the board? It’s probably a lot less hypocritical. 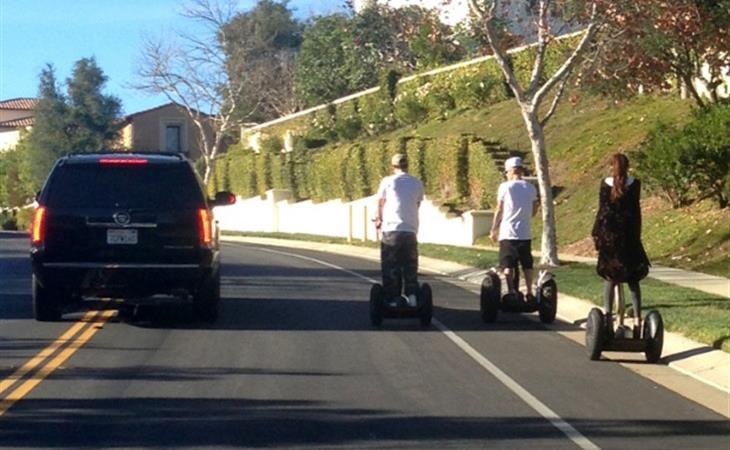