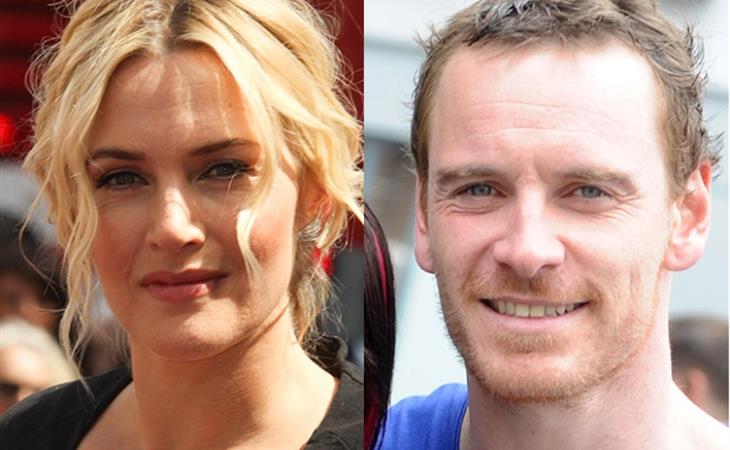 It’s Kate Winslet’s turn to be in Jobs

Casting for Aaron Sorkin’s Steve Jobs biopic was messy even before Sony vomited bitchiness all over it. Now that it’s been re-homed at Universal, things are hopefully less dramatic around the production office, but the casting merry-go-round continues to turn. The female lead has yet to be cast since the Sony Hack exposed that Natalie Portman was less “in talks” and more “lobbying for” the part. Variety is now reporting that Kate Winslet is actually in full-blown negotiations for the role—which means lawyers are officially involved—and their announcement reads like an official press release. No doubt there’s an effort being made to show the project as stable and progressing on schedule regardless of the stench of Sony drama.

Which is why this line sticks out to me: “Given the pedigree of the pic, it’s no surprise Winslet was drawn to the role.” Given the pedigree of the pic. The pedigree. Isn’t that what Sorkin was bemoaning in his emails? That the project “used to be prestige” and now he hasn’t even heard of the guy who will play Steve Jobs (Michael Fassbender, who remains attached to the role)? So this is the strategy for Jobs going forward: Get a Big Name Actress, emphasize the Oscar connections of everyone involved, and be sure to mention that Sorkin adapted Walter Isaacson’s tremendously popular Jobs biography. Undoubtedly somebody in Universal’s marketing department has already penned the logline “it’s Lincoln meets The Social Network.” I can see the trailer intro already. From the Academy Award-winning producer of The Social Network, based on the best-selling biography, starring Academy Award nominee Michael Fassbender and Academy Award winner Kate Winslet… They’ll have us convinced to hand them the Oscar by the end of the trailer alone. 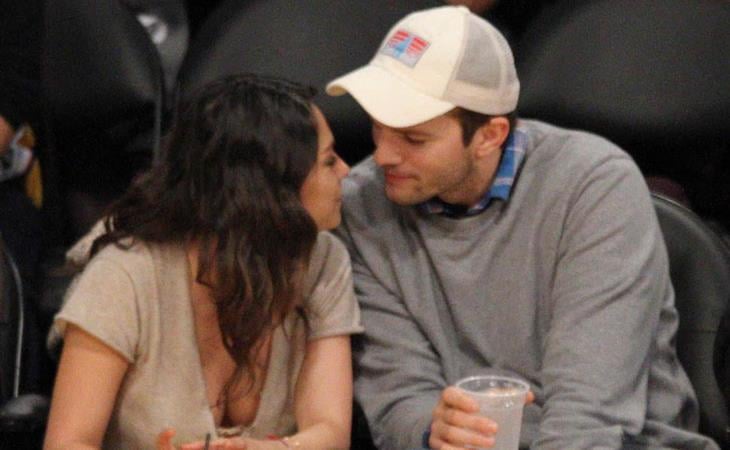 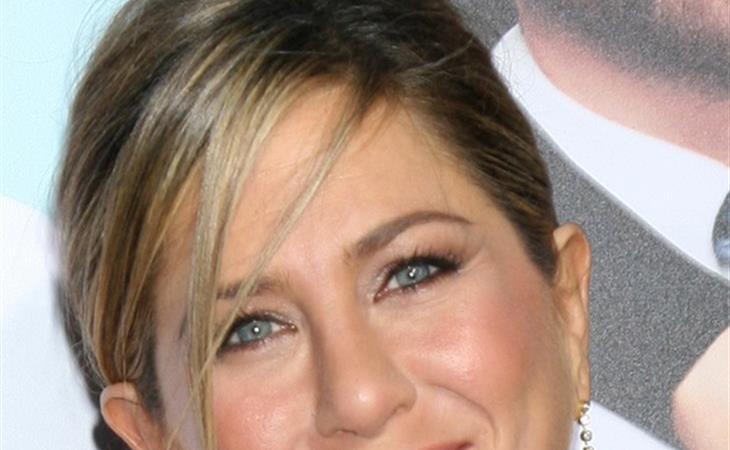